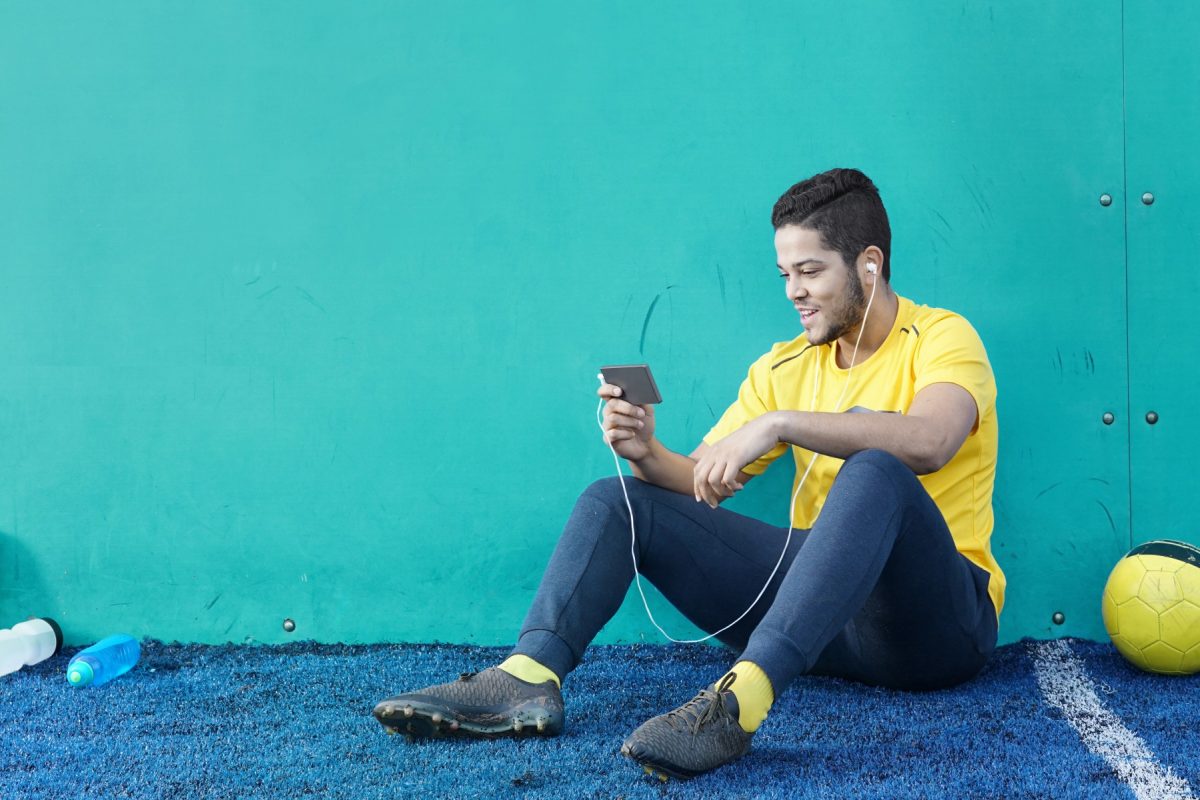 Netflix has partnered with British telecom EE (formerly Everything Everywhere) to offer select wireless subscribers free access to the subscription streaming behemoth’s platform. Under the deal, EE Smart handset and SIM subs will have access to Netflix’s Basic plan worth £5.99 ($8.31) per month, which they can watch on their smartphone as well as their Smart TV.

EE, a division of BT Group, is the largest mobile network operator and Internet service provider in the U.K., with more than 28 million subs.

EE Smart customers can pay £4 ($5.55) more a month to upgrade to the Netflix Standard plan, offering streaming and downloading to two devices simultaneously in HD, or they can choose to pay £8 ($11.10) a month and upgrade to Netflix Premium plan with access to UHD content and the ability to stream and download to four devices simultaneously — all on their mobile bill.

Customers who already have a Netflix account can keep it and any payments they are making to Netflix will stop. If a customer chooses to upgrade to Netflix’s standard or premium plans, the surcharges will be added to their EE bill.

EE continues to see an increase in mobile network data traffic as a result of customers accessing video on the move. The equivalent of an additional 1.3 million hours of HD video streaming took place on the network in July compared to May as pandemic restrictions in the U.K. started to ease.

According to a survey, 20% of smartphone users across the U.K. said they plan to access more video content on their mobile device with lockdown lifted.

“We’re constantly looking for ways to offer our customers the best experience when using our network, and as part of this we look to partner with the most innovative companies in the world,” Sharon Meadows, director of propositions, said in a statement.