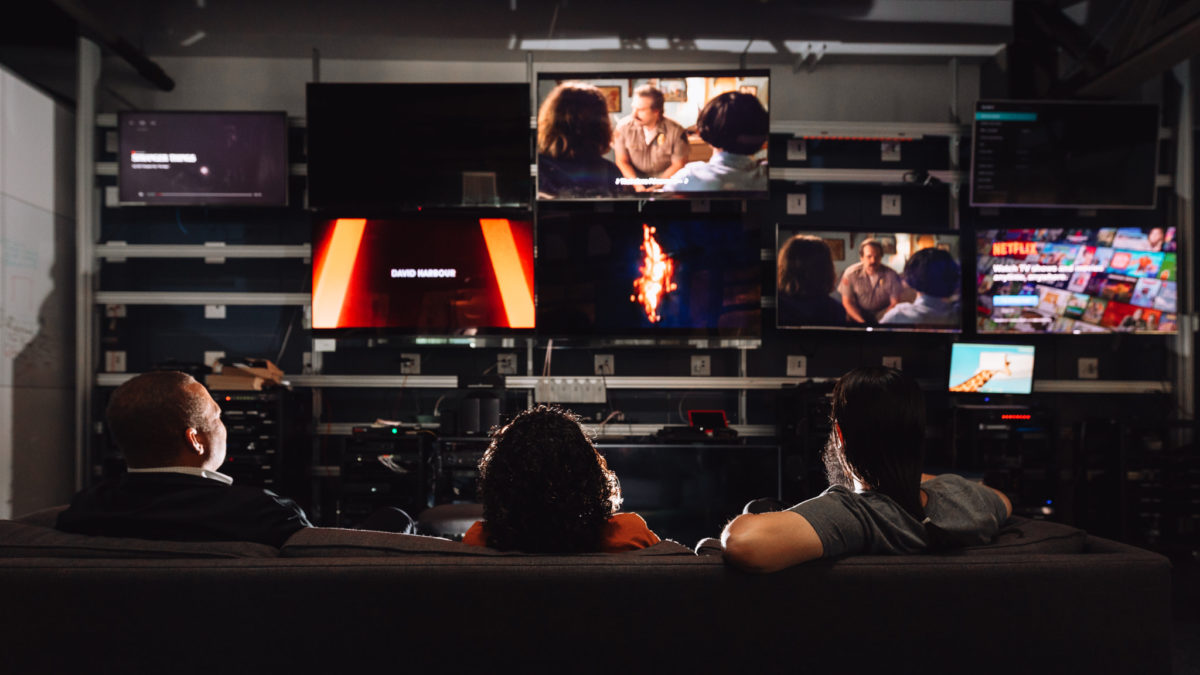 Netflix is expanding its new policy charging select South American subscribers an additional fee when they share their passwords. Netflix first launched the monthly “add extra member” fee in March in Chile, Costa Rica and Peru. Beginning in August, subscribers in Argentina, Honduras, the Dominican Republic, El Salvador and Guatemala will pay an additional $2.99 per month “add a home” fee if they are accessing content outside of their primary residence (and not on a portable device).

“It’s great that our members love Netflix movies and TV shows so much they want to share them more broadly,” Chengyi Long, director of product innovation, wrote in a blog post. “But today’s widespread account sharing between households undermines our longterm ability to invest in and improve our service.”

Long said impacted subs would soon be able to control where their account is being used — and remove homes at any time — from the account settings page.

“We’re working hard … to be as thoughtful as possible about how we charge for use across multiple homes,” Long wrote. “We will not make changes in other countries until we better understand what’s easiest for our members.”