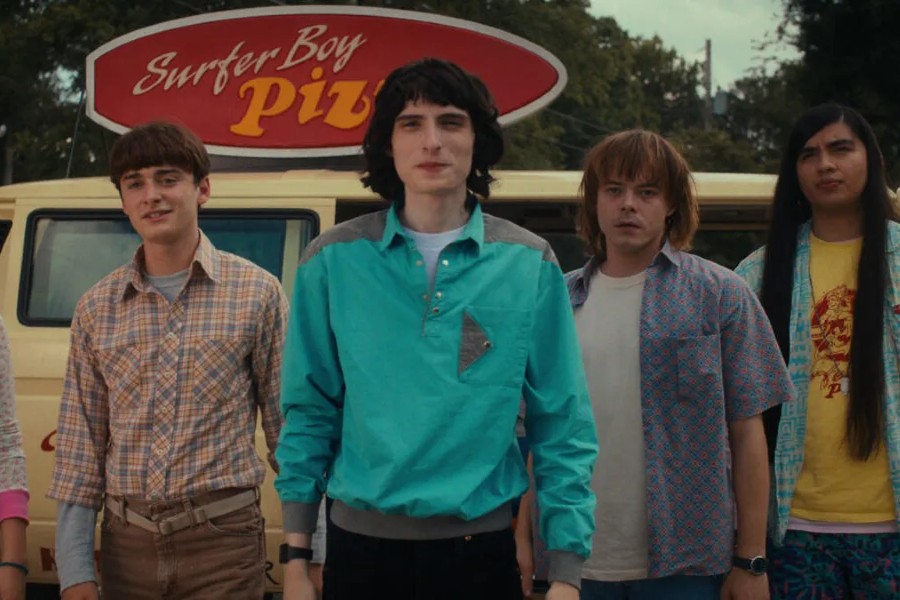 Walmart Oct. 27 disclosed it is expanding Netflix’s presence at the world’s largest retailer with the rollout of “The Netflix Hub” in more than 2,400 stores. The chain is also launching of an exclusive Netflix Streaming Gift Card affording users the opportunity to stream without a credit or debit card.

Walmart customers will find new offerings of music, apparel, collectibles, games and seasonal items based on Netflix original series and movies, including “Stranger Things,” “Squid Game,” “The Witcher,” Guillermo del Toro’s Pinocchio, and Glass Onion: A Knives Out Mystery, among others. 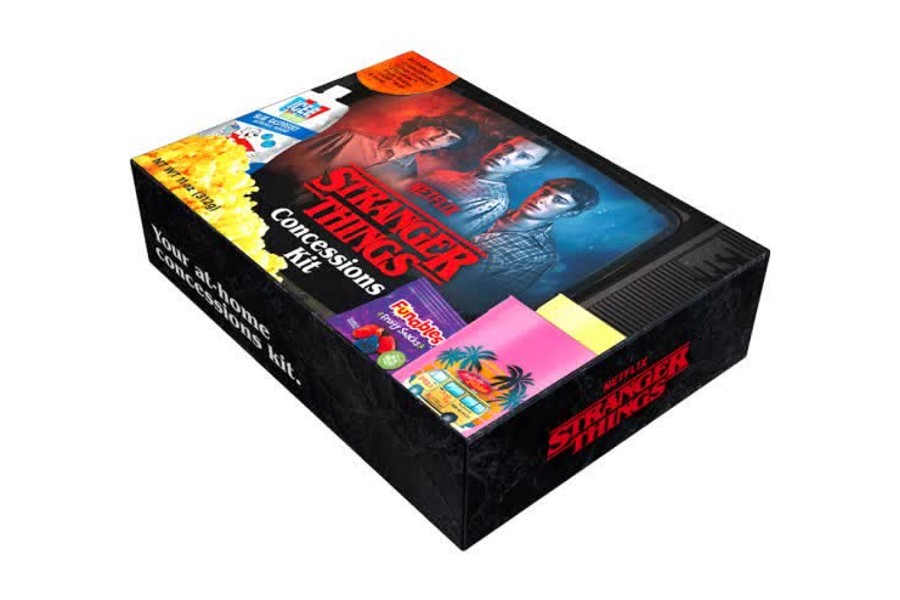 “We are excited to continue bringing exclusive experiences and fan-favorite products to our customers where and when they are shopping,” Frank Barbieri, VP, Content and Digital, Walmart U.S., wrote in a media release.