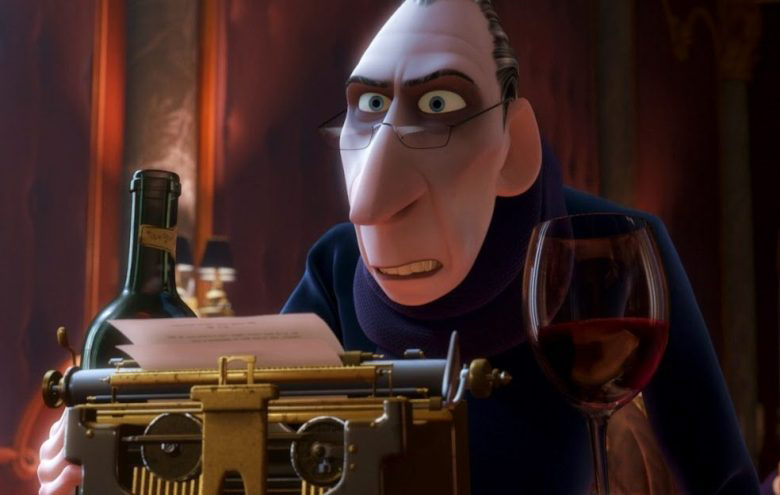 Netflix has begun phasing out the ability for subscribers to write personal reviews of TV shows and movies on the SVOD pioneer’s website.

Subscriber reviews – which were never available on Smart TVs and mobile app – are separate from Netflix’s ongoing “thumbs up/down” rating system and do not affect the service’s content recommendation engine.