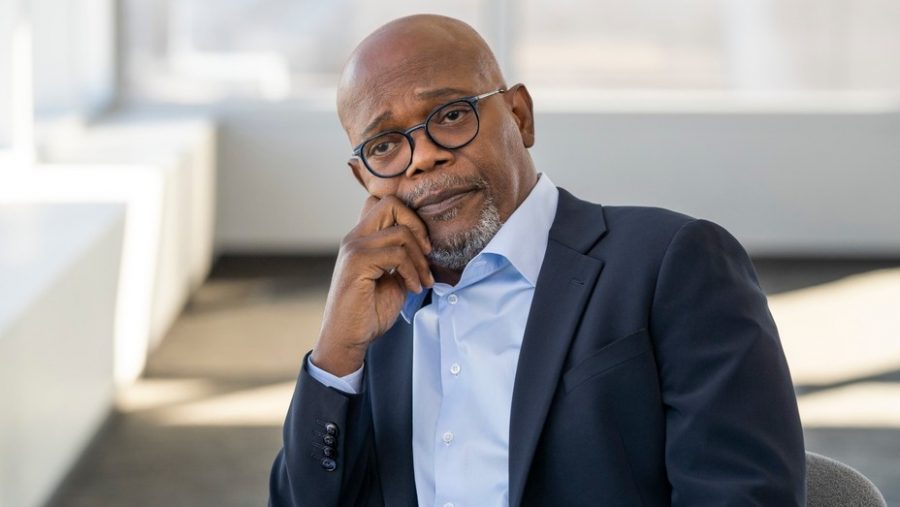 Many people would count 2020 among the worst years in recent history. Now Netflix has made a comedy about it called “Death to 2020,” which launches Dec. 27. Created by Charlie Brooker and Annabel Jones, the team behind the Netflix original series “Black Mirror,” the documentary-style program features well-known actors (Samuel L. Jackson, Hugh Grant and Lisa Kudrow, among others) playing characters reminiscing about the dreadful 12-month period that saw the birth of a pandemic, economic loss and politics on steroids, among other issues.

“Those who only know me through ‘Black Mirror’ may not realize that when not writing speculative sci-fi about people frowning at smartphones, I’ve spent years making comedy shows in the U.K. — including many topical comedy specials,” Brooker said in a statement.

Brooker said “Death to 2020” features fictional characters discussing real events in a “bombastic” mockumentary, that he said is quite a bit sillier than the title would suggest.

“It felt like an apt format for Netflix, which is known for high-end documentaries, but also like a good opportunity to create a different kind of comedy special that deals with the year head-on, while also showcasing some brilliant performers,” Brooker said.