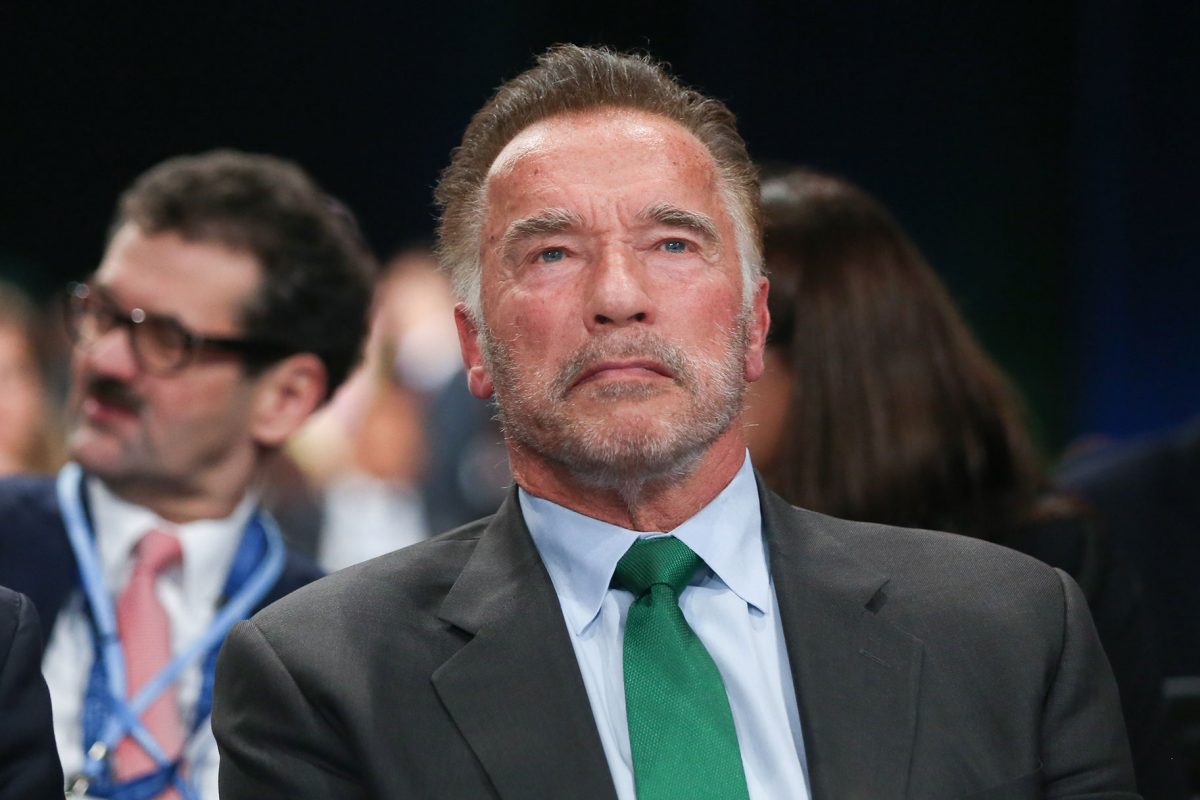 Netflix has formally announced its pick up of an untitled Arnold Schwarzenegger project, the first-ever television series from the veteran actor and former California governor.

The scripted global spy adventure hails from Skydance Television and Nick Santora stars, and will be executive produced by, Schwarzenegger, 73. The drama will play out across eight 60-minute episodes.

Skydance Television has a long-standing relationship with Schwarzenegger through films Terminator Genisys and Terminator: Dark Fate.

When a father and daughter (played by Monica Barbaro of Top Gun: Maverick) learn they’ve each secretly been working as CIA operatives for years, they realize their entire relationship has been a lie and they truly don’t know one another at all. Forced to team up as partners, the series tackles universal family dynamics set against a global backdrop of spies, fantastic action and humor.

“Fans from all over the world have been asking me for a wild ride like this for years, and now they’re finally going to get it because of our great partners at Skydance and Netflix,” Schwarzenegger said in a statement. “I am beyond pumped to start work on the show with Nick and Monica and the whole team.”