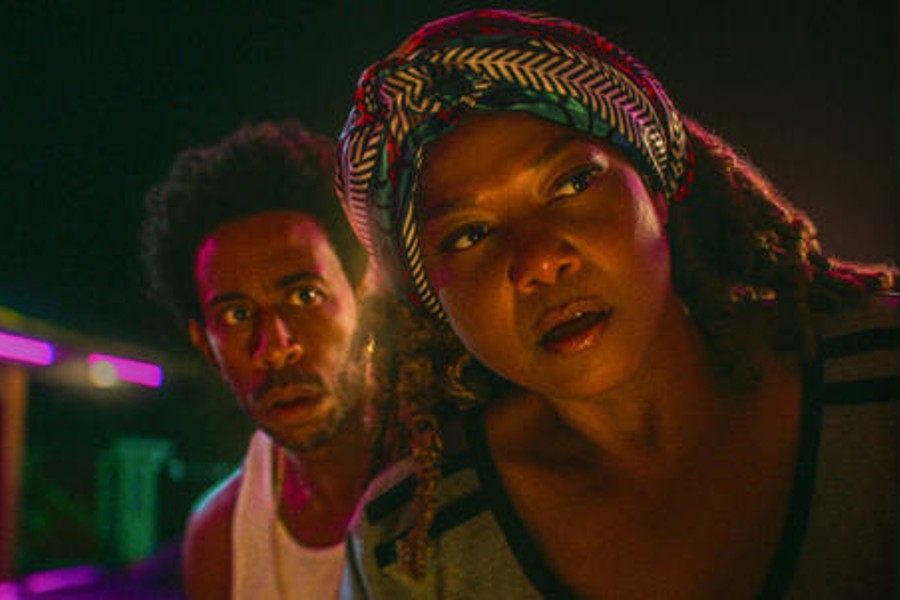 Ludacris and Queen Latifah in End of the Road

The action comedy tallied 95.55 million hours viewed and appeared in the top 10 in 83 countries. 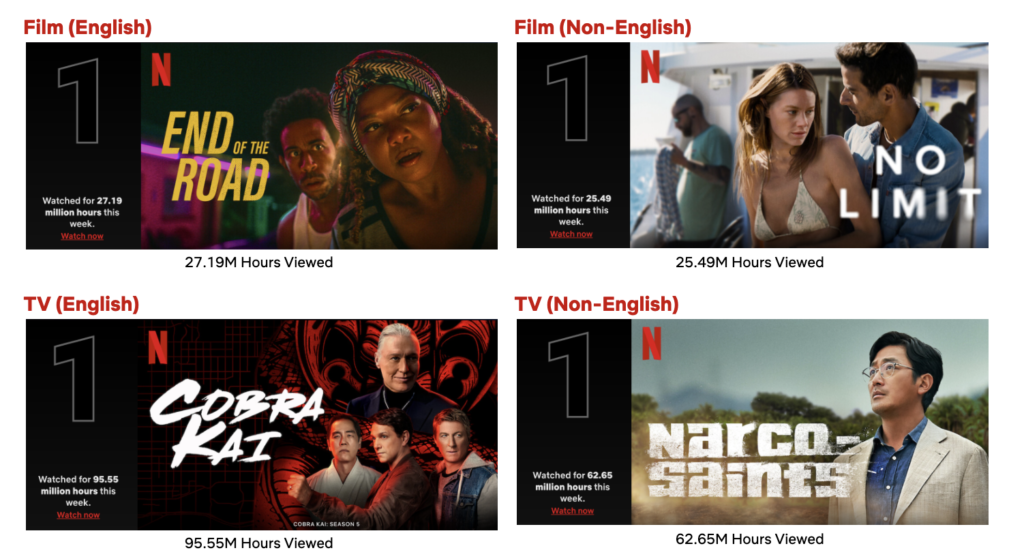 For the second week, the French drama No Limit topped the Non-English Films List with 25.49 million hours viewed. The Danish thriller Loving Adults had 4.9 million hours viewed and moved up the Most Popular list to the ninth spot. The Italian drama The Catholic School, the Polish drama Broad Peak, Indian drama Jogi and Japanese anime movie Drifting Home were all new to the list. 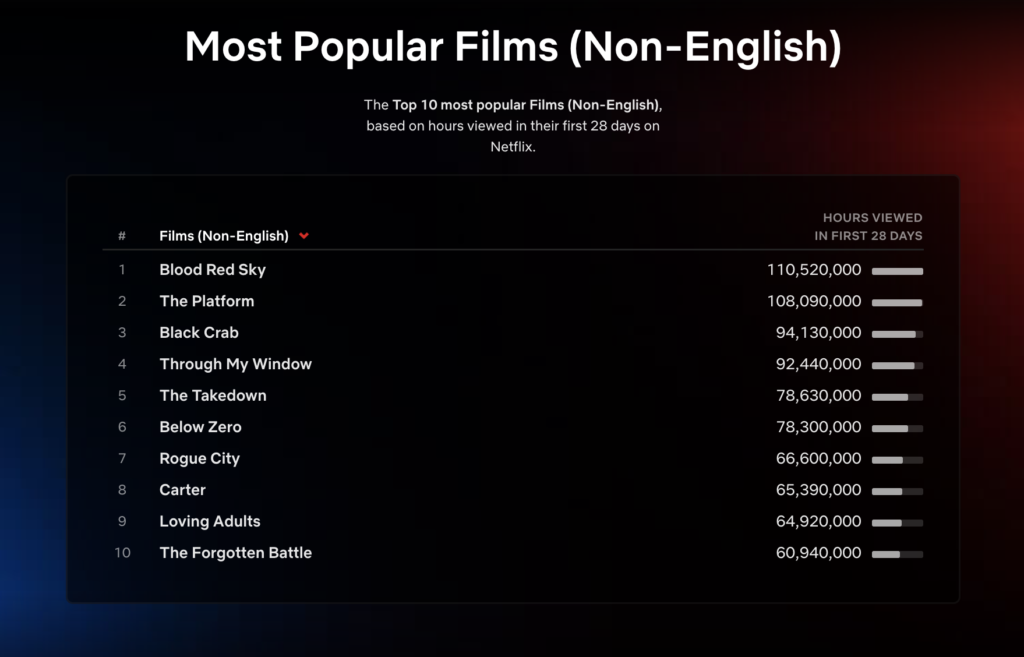