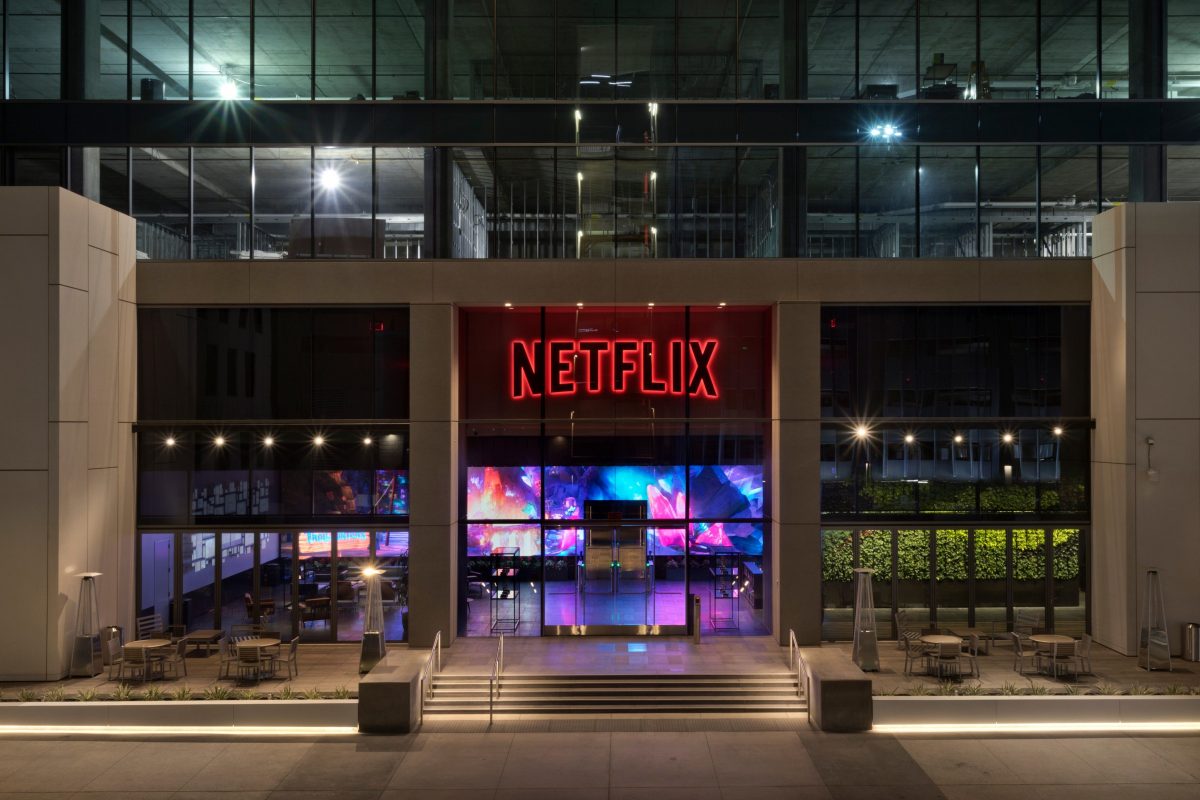 The skyrocketing growth of Disney+ isn’t lost on Marc Randolph, the entrepreneur who co-launched Netflix with Reed Hastings more than 20 years ago. Speaking with Fox Business’ “Varney & Co.,” Randolph said he is impressed with the service’s growth.

“What are they, 16 months in and they’ve just exceeded 100 million subscribers? It’s extremely impressive,” Randolph said, adding that Disney+ added 14 million subs since their Investor Day in December. Netflix ended 2020 with 203 million subs.

“It took Netflix 10 years to get their first 14 million subs, and Disney has done it in just over two months,” Randolph said.

The former executive said much of the growth of Disney+ is attributable to Disney’s acquisition of Hotstar through the 20th Century Fox studio acquisition. India comprises 30% of Disney+ subscribers.

“Even if you look out at where the forecast goes, three years from now…shows that Disney is going to be larger than Netflix in one country, India. But Netflix will still be in another 195 countries.”

Randolph said Disney still has to demonstrate it can make money off Disney+ subscribers, or ARPU. Currently, Disney+ is averaging $4 in revenue per user per month, while Netflix is generating about $10 per sub.

“It will take a while for [Disney] to bring those numbers up,” Randolph said.

He said that while Disney+ poses a competitive threat, it’s the overall SVOD market (HBO Max, Peacock, Hulu, Amazon Prime Video, Paramount+, etc.) and growing AVOD market (Tubi, Pluto TV, The Roku Channel, IMDb TV, etc.) that suggest bigger challenges. Randolph likens the situation to an episode of personal organizer Marie Kondo where a subscriber asks themselves, ‘Is this service bringing me joy?’ And if the answer is no, Randolph contends consumers will cancel.

“Now every single major media company is in a streaming business,” Randolph said. “And right now, we’re all sampling. But, we’re reaching the moment where [subs] really ask themselves, ‘Is this service bringing me joy?’ And if it’s not, they’re going to dump it. I promise you there is going to be a musical chairs moment and there’s not going to be chairs for everybody.”

Randolph said Netflix and Disney will both have chairs when the dust settles.

“I wonder who else will be joining them?” he said.