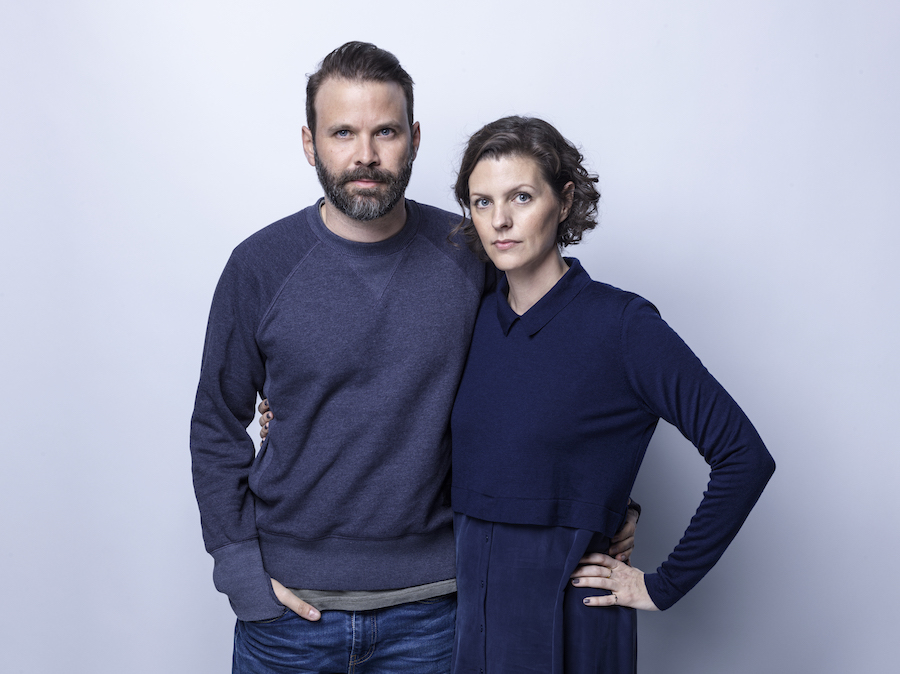 Netflix has inked an exclusive multi-year overall series deal with the creators of one of the most-watched entirely non-English shows on Netflix, “Dark,” the company announced.

Under the terms of the deal, Germans Jantje Friese and Baran bo Odar will produce new series and projects for Netflix’s 125 million members around the world.

“The promise of Netflix is entertainment transcending borders; where a hit show can come from anywhere in the world,” said Erik Barmack, VP, international originals, Netflix, in a statement. “We’re tremendously happy to announce our overall deal that continues our collaboration with Bo and Jantje, whose invigorating work has engaged and thrilled audiences globally. We thank both for their trust and are beyond excited to support their vision and art as storytellers.”

“We are thrilled and extremely happy to further expand our partnership with Netflix,” said Odar and Friese in a statement. “It is unlike any other opportunity in our career to experience how our stories and vision are understood and loved globally. We are excited to embark on our next journey with Netflix, keep pushing boundaries and challenging viewers with new ideas. We have plenty of surprises in store for them.”

Friese and Odar, both graduates of the University of Television and Film Munich, have been working together since Odar’s directing debut The Silence. Their most recent feature film is Who Am I — No System Is Safe with Tom Schilling and Elyas M’Barek, a thriller that was awarded three German Film Awards and the Bambi for Best German Film. Odar, who was included in the list of “Ten Directors to Watch” by Variety, made his Hollywood debut with Sleepless, starring Jamie Foxx, which premiered on March 9, 2017. After writing and directing all 10 episodes of Netflix’s first German original series, “Dark,” Friese and Odar are currently working on the second season of the drama and will produce new series and projects exclusively for Netflix.