Netflix April 13 disclosed that longtime executive Jessica Neal is leaving the company. Neal, who joined the streamer in 2006 when it was a by-mail disc rental service, most recently held the position of chief talent officer. No reason for her departure was given and a possible replacement has not bee named.

“We are incredibly grateful to Jessica Neal for building and leading a best-in-class talent organization over these past four years,” co-founder/co-CEO Reed Hastings said in a statement. “She has been a trusted and valued partner, and we wish her the very best.” 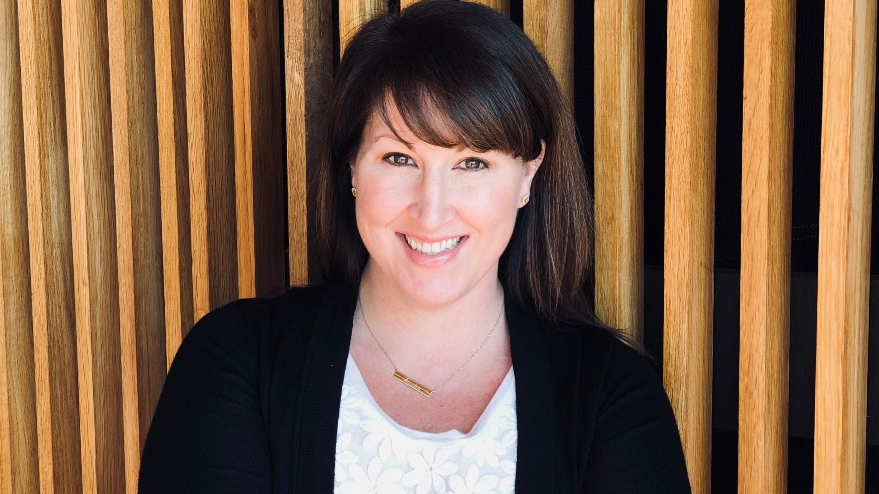 Neal, who left Netflix in 2013 before returning four years later, said that leading Netflix’s talent department had been “an incredible” experience.

“I want to thank Reed, Ted [Sarandos, co-CEO/CCO,] and all my stunning colleagues who have made every day memorable and gratifying,” added Neal.