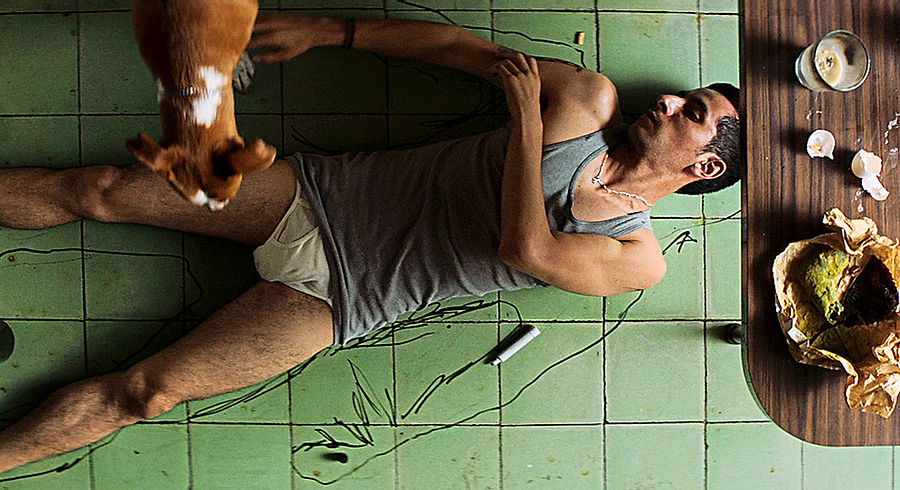 In an effort to highlight its Spanish-language movies, including features from Mexico, Netflix will showcase a collection of titles on its “National Mexican Cinema Day” Aug. 15 through Sept. 15.

Citing data that suggests 40% of global subscribers have streamed Mexican movies in the past five years, Netflix’s #QueMexicoSeVea (Let Mexico Be Seen): A Celebration of Mexican Cinema, features the film adaptation of Juan Rulfo’s seminal novel Pedro Páramo, in addition to a collection of films curated by IMCINE (Mexican Film Institute) that will be available on the SVOD platform.

“Movies have always been a part of Mexico,” Francisco Ramos, VP of Latin American Content at Netflix, wrote in a blog post. “No matter where they come from, each movie and character is a mirror of who we are. As we create, see and celebrate these movies, we want to encourage the world to watch Mexican cinema and see ourselves reflected on screen, just as we are.”

Movies includes Oscar winner Roma, Midnight Family, Dance of the 41, Modern Loves, I Don’t Know Whether to Slit My Wrists or Leave Them Long, Love of My Loves and Chicuarotes.

Love’s a Bitch, the first feature film from Oscar-winning director Alejandro González Iñárritu (Birdman, The Revenant), arrives on Netflix Sept. 10 with a restored version, which was first seen at the Morelia International Film Festival for the movie’s 20th anniversary.

Other titles streaming include:

A Cop Movie: Through a cinematographic experiment that plays with the limits of fiction and documentary, A Cop Movie immerses the viewer in an unusual space. The film puts the spotlight on the police, one of the most controversial institutions in Mexico. Directed by Alonso Ruizpalacios and produced by Elena Fortes and Daniela Alatorre, it has been recognized by the Berlin Film Festival, where its editor, Yibran Asuad, received the Silver Bear for Outstanding Artistic Contribution.

Prayers for the Stolen: Documentary filmmaker Tatiana Huezo’s fictional debut arrives after its screening at the Cannes Film Festival, where it competed in the category Un Certain Regard (A Certain Look), earning the “Special Mention.” The film follows three friends in their journey into adolescence. In a town where there are only women and poppy planting has enforced violence, these girls cut their hair like boys and have underground hiding places to survive; but in their own world, magic and joy still prevail.

This Is Not a Comedy: Starring Cassandra Cianguerotti and Adriana Paz, this Netflix film is directed by Gabriel Nuncio and Rodrigo Guardiola. Gabriel has lost his hair, money and faith. When his best friend Melisa asks him to be the sperm donor for her child, he sees an opportunity to become a father, a better person and leave behind his unstable career as a comedian.

The Spokeswoman: Documentary directed by Luciana Kaplan and produced by Carolina Coppel, Mónica Lozano and Eamon O’Farrill. It’s an approach to the indigenous peoples of Mexico through María de Jesús Patricio Martínez (Marichuy), selected by the Indigenous Government Council of the National Indigenous Congress to represent its voice and become the first female indigenous candidate to run for president of Mexico.

Ruido: Directed by Natalia Beristáin, the film narrates the descent into hell of Julia, a mother in search of her daughter. Through this gruesome journey she finds the possibility of being cured by the dignified rage of younger generations of women who raise their voices and take over the streets.