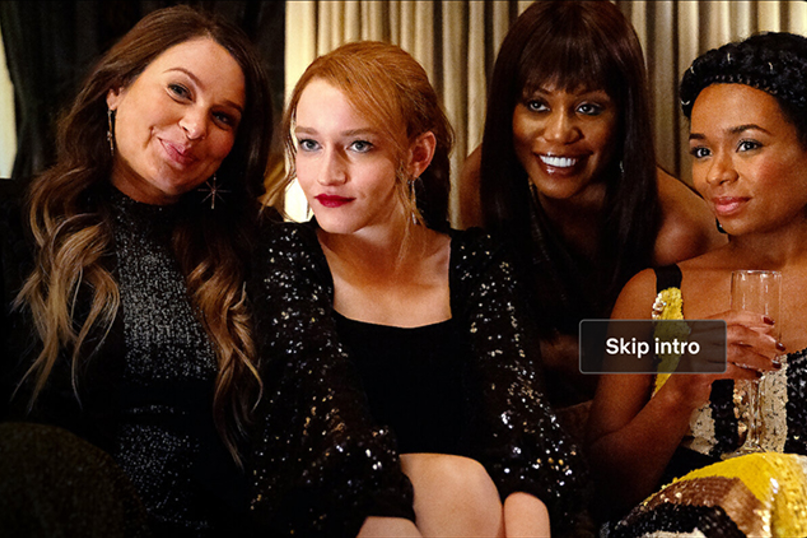 Netflix is well known for inventing the by-mail DVD rental business, the subscription streaming video-on-demand market and binge viewing. The streamer is also credited with enabling viewers to skip the introduction of new episodes when watching multiple episodes back-to-back.

Interestingly, Netflix’s idea to create a button affording users with the option to skip a program’s introduction occurred when an engineer was binge-viewing “Game of Thrones” episodes at home on the former HBO Now (now HBO Max) platform.

“I found the show so compelling that I wanted to skip the credits and jump right into the story, and I found it frustrating to try to manually jump forward to the just the right place,” Cameron Johnson, director of product innovation at Netflix, wrote in a post. “Sometimes I would jump too far, and sometimes I would jump too short. I wondered whether other people felt the same.”

Fast-forward to the present, and the “skip intro” functionality is not only 5 years old, but also used more than 136 million times a day — saving Netflix subscribers a combined 195 years in time.

Johnson said the functionality was once just a glimmer of an idea Netflix engineers were considering helping subscribers get the most out of their streaming experience.

The concept originated as the ability to skip forward and backward across content in 10-second increments. Johnson said the reason to skip back 10 seconds was obvious: maybe you got distracted and missed a particular moment. But why skip forward 10 seconds?

“No one could come up with any other compelling reasons,” Johnson wrote.

Internal research found that in about 15% of the time subscribers were manually advancing the series within the first five minutes.

“This gave us confidence that a lot of people wanted to skip the intro,” Johnson wrote.

Rather than build a general-purpose solution that might help a little with several different needs, like a skip forward 10 seconds button, Netflix engineers designed a single purpose button that did only one thing really well.

“Our goal was to make this option as simple as possible, while also giving members flexibility if they want to listen to that catchy theme song again (and again),” Johnson wrote.

Amazingly, Netflix engineers then brainstormed to find a name for the button, with options such as ‘Jump Past Credits,’ ‘Skip Credits,’ ‘Jump Ahead,’ ‘Skip Intro’ and simply ‘Skip’ tested on random subscribers.

Initially, the function was added to about 250 series, excluding movies, in the U.S., U.K., and Canada, and launched initially on the web.

The ‘Skip Intro’ function was formally launched on televisions in August 2017 and mobile in May 2018.

“Over the past five years, it’s been gratifying to see ‘Skip Intro’ become a beloved feature adopted by many other streaming services, bringing a little moment of delight to audiences around the world,” Johnson wrote.