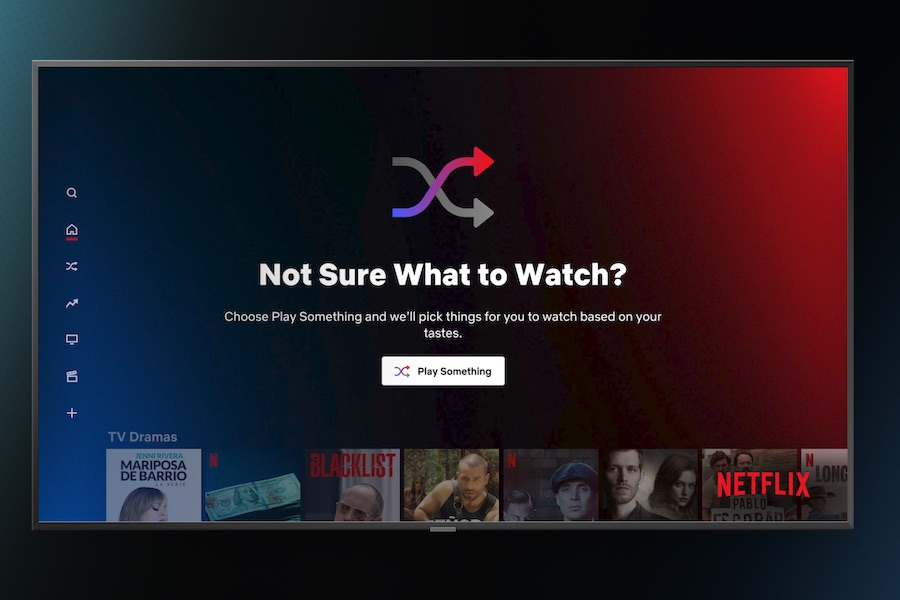 Netflix has created “Play Something,” a new button designed to help consumers find something to watch, according to a company blog.

“There are times when we just don’t want to make decisions,” Cameron Johnson, Netflix’s director of product innovation, wrote in a statement. “A Friday evening after a long work week. A fridge full of food but nothing jumps out. A family movie night where no one can agree. We’ve all been there. Sometimes you just want to open Netflix and dive right into a new story.”

“Play Something” appears in multiple ways on the TV: underneath a consumer’s profile name; on the 10th row on their Netflix home page; and in the navigation menu on the left of the screen.

For members who use screen-readers, “Play Something” supports Text-to-Speech (TTS).