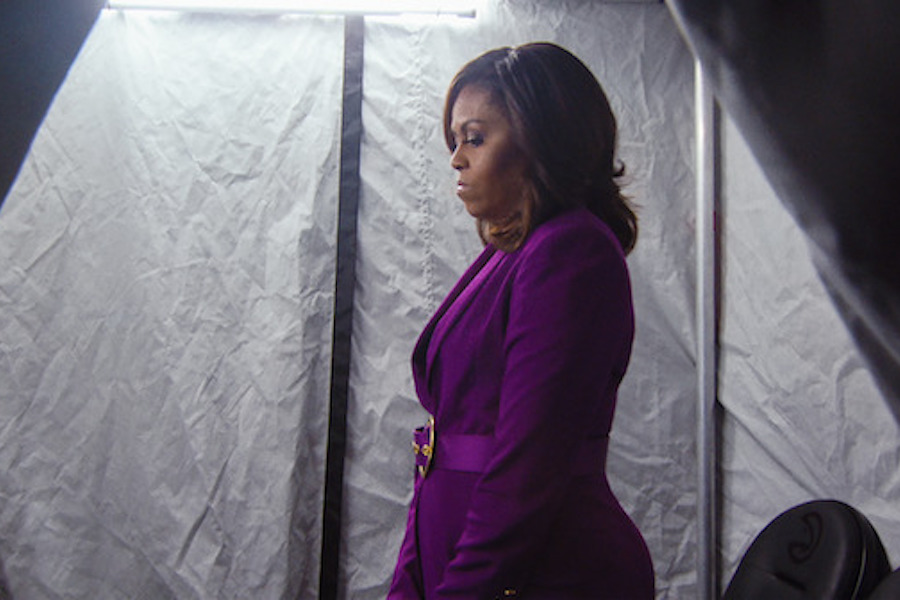 Netflix April 27 launched a video clip for former First Lady Michelle Obama documentary “Becoming,” which bows on the service May 6.

The doc offers an up-close look at Mrs. Obama’s life, taking viewers behind the scenes as she embarks on a 34-city tour in 2018 promoting her autobiography that highlights the power of community to bridge political divides and the spirit of connection that comes when people openly and honestly share their stories.

“It’s hard these days to feel grounded or hopeful, but I hope that like me, you’ll find joy and a bit of respite in what Nadia has made,” Michelle Obama said in a statement. “Because she’s a rare talent, someone whose intelligence and compassion for others comes through in every frame she shoots. Most importantly, she understands the meaning of community, the power of community, and her work is magically able to depict it.”