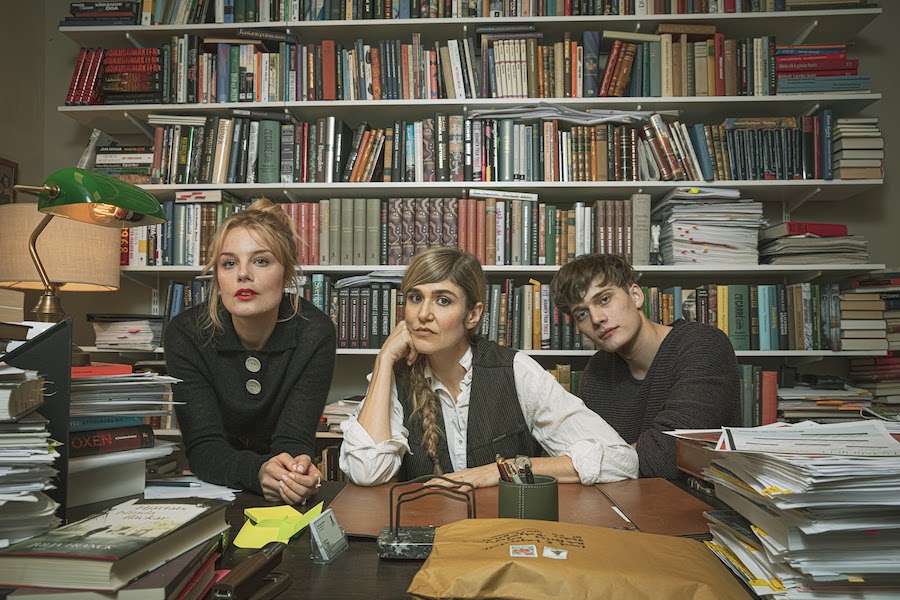 The cast includes Ida Engvoll, Reine Brynolfsson, Björn Kjellman, Johannes Bah Kuhnke, Gizem Erdogan and Björn Mosten, who makes his acting debut. The series is created by screenwriter and director Lisa Langseth, and produced by FLX, the production company behind “Quicksand,” the first Swedish original series for Netflix about a school shooting that takes place in a posh suburb of Stockholm.

The eight part series features Sofie (Engvoll), a career driven consultant and married mother of two. When Sofie gets an assignment to modernize an old publishing house she meets young IT tech Max (Mosten), and an unexpected flirtatious game begins.

Sofie and Max secretly challenge each other to do things that question societal norms. It starts innocently enough, but as the game gets more and more daring, the consequences grow beyond proportions. The series launches exclusively on Netflix later this year.