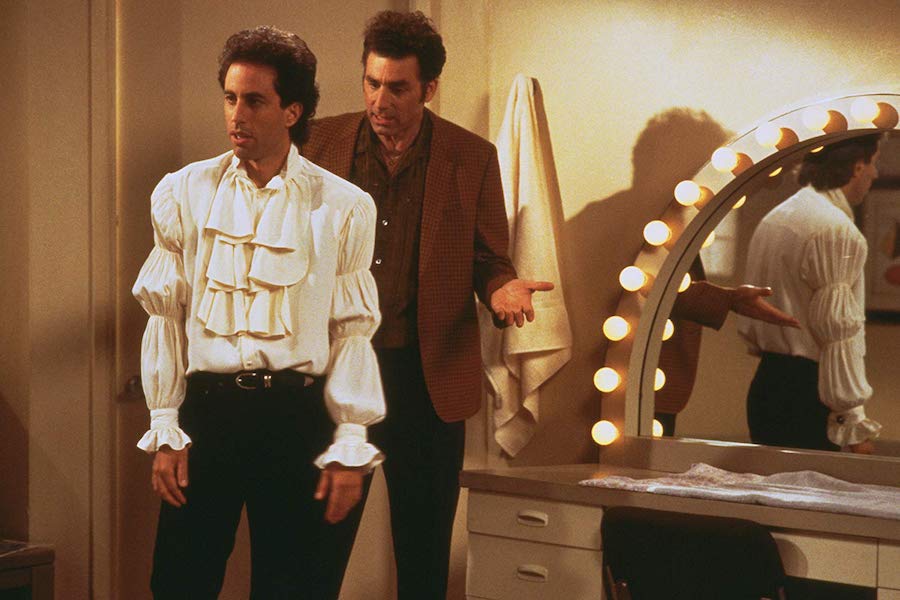 Netflix is getting one of the more popular (and lucrative) sitcoms beginning later this year with exclusive streaming access to former NBC hit “Seinfeld.” As part of its April 2021 distribution agreement with Sony Pictures, Netflix secured the rights to the 1990s series that made Jerry Seinfeld, Jason Alexander, Julia Louise-Dreyfus, Michael Richards and co-creator Larry David household names.

“Seinfeld” previously streamed exclusively on Hulu as part of the platform’s six-year license agreement hammered out in 2015 for a reported $190 million.

“Seinfeld” on Netflix is a big deal for the streamer after it was dealt double blows with the departure of “Friends” to HBO Max and “The Office” to Peacock. Series creator Warner Bros. Television opted to license the content in-house as part of WarnerMedia’s high-profile marketing around the launch of Max.

At the time both “Friends” and “The Office” ranked near the top of Nielsen’s most-popular streamed catalog shows on household televisions.