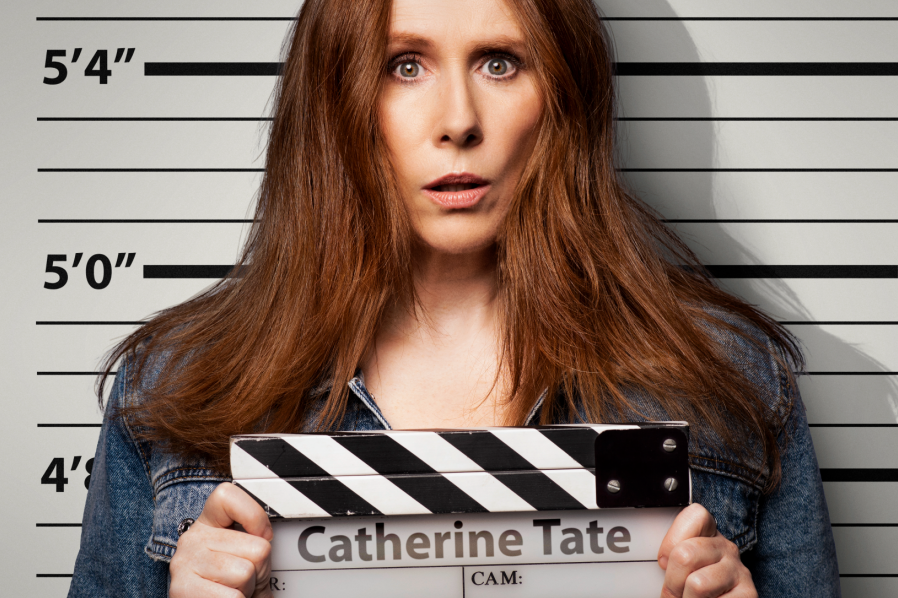 Netflix, which has long advocated spending 30% of local revenue on original productions, is well-ahead of the content spending curve, according to new data from Ampere Analysis.

The London-based firm found that Netflix has become the largest single commissioner of new European scripted content. This represents one of the strongest indicators of the global changes in production market dynamics and represents a boon for European producers as the region becomes increasingly important for global streamers.

While European Public Service Broadcasters have long been the largest commissioners of new scripted content, Netflix passed them by during 2020, including heavyweights the BBC and Germany’s ZDF in terms of number of commissions across Western and Central Europe. Its local approach to global scale means it will increasingly ascend to become the most important single commissioner at a regional level, according to Ampere. 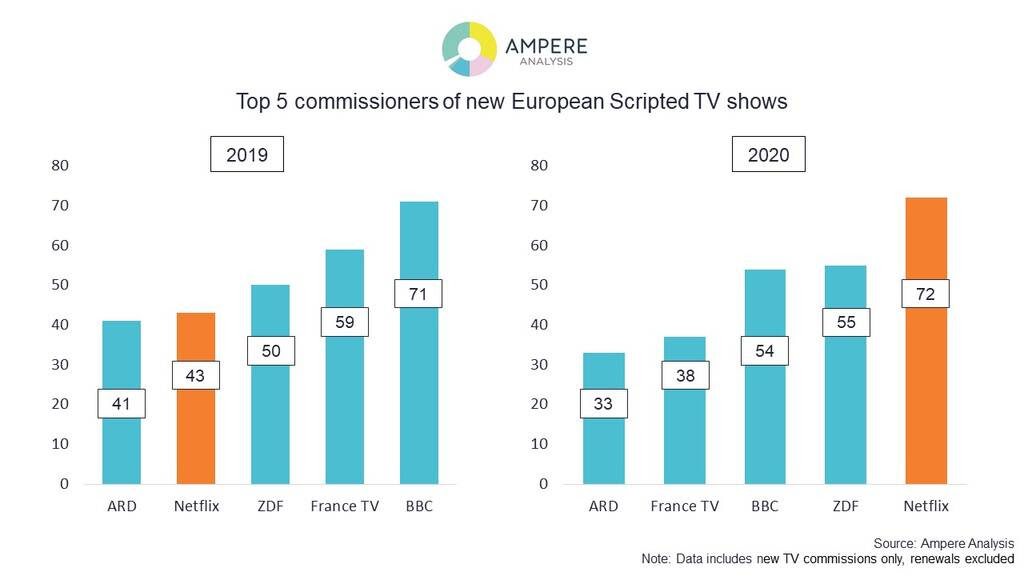 “As a marker of the wider changes in the entertainment industry, the ascent of Netflix to become the largest single commissioner of new European Scripted content is pivotal,” Guy Bisson, executive director of Ampere Analysis, said in a statement.

To date, Europe’s major public broadcasters have driven the European content creation industry and local drama production. However, the ever-increasing importance of international markets to Netflix’s subscriber growth, its wide investment in locally relevant drama across the region, and the shift to pan-regional or global content as the basis for value means that today, global streamers like Netflix are driving local markets.

“With the newer studio direct streaming platforms already beginning to emulate Netflix’s strategy of commissioning new scripted content outside the U.S., there could not be a better time to be a European content creator,” Bisson said.