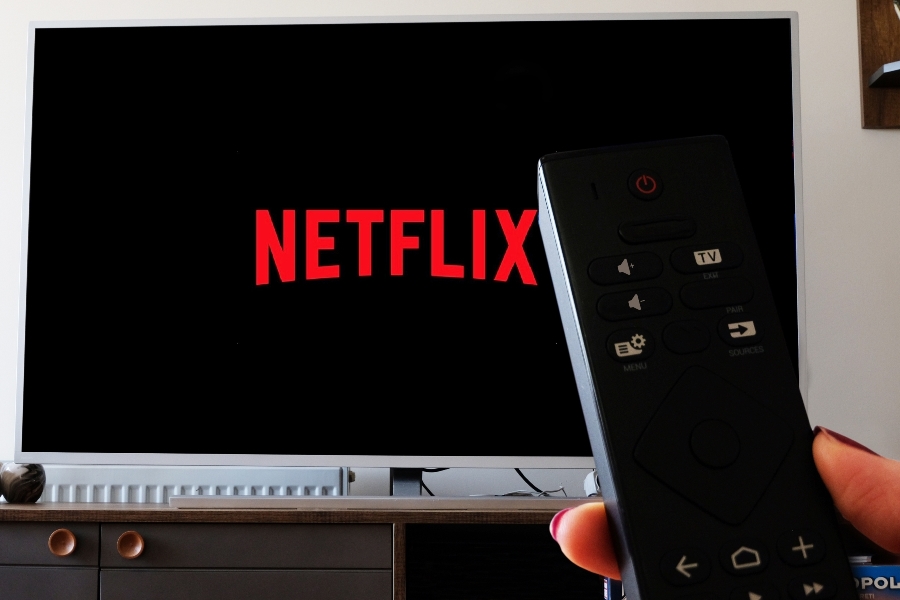 Netflix is back on the subscriber growth bandwagon. And beating its chest.

Netflix ended the quarter with more than 223 million subs worldwide.

“After a challenging first half, we believe we’re on a path to reaccelerate growth,” co-CEOs Reed Hastings, Ted Sarandos and CFO Spencer Neumann wrote in the shareholder letter.

Netflix said it has higher viewer engagement than any other streamer with room for growth. The streamer said it accounts for 8.2% of all TV time in the U.K., which it said is 2.3 times bigger than Amazon Prime Video and 2.7 times greater than Disney+.

More importantly, Netflix says all of its competitors are losing big money trying to catch up.

“Building a large, successful streaming business is hard — we estimate they are all losing money, with combined 2022 operating losses well over $10 billion versus [our] $5 to $6 billion annual operating profit,” wrote the executives.

Netflix is projecting net subscriber growth of 4.5 million in the current fourth quarter, ending Dec. 31. That compares with 8.3 million net adds in the previous-year period. The streamer contends that the usual seasonality and strong content slate will drive sub growth. The Nov. 3 launch of the pending ad-supported subscription tier is not expected to have a material impact on Q4 earnings.

“Our aim is to give our prospective new members more choice — not switch members off their current plans,” Hastings & Co. wrote. “Members who don’t want to change will remain on their current plan, without ads, at the current price.”