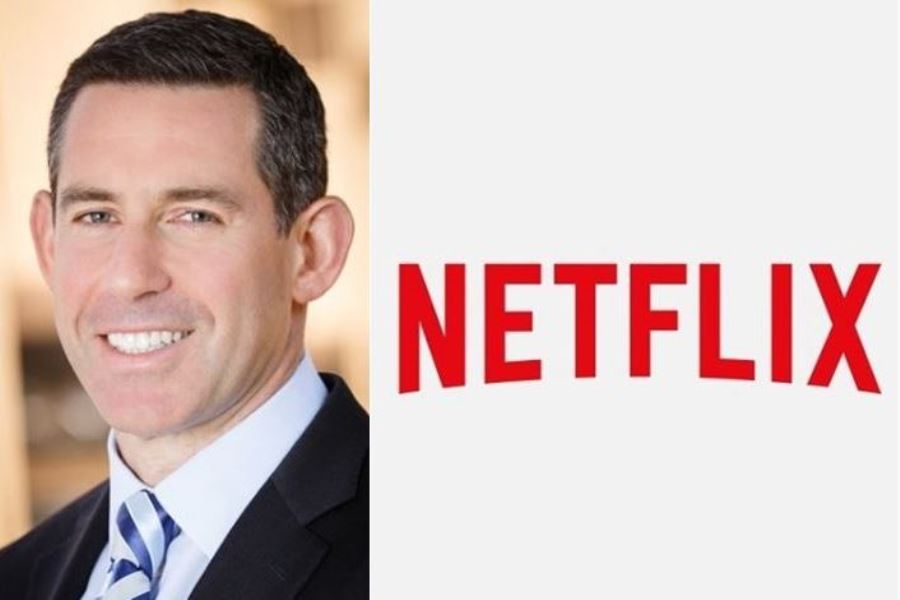 Wells had served as Netflix CFO since 2010.

“Spencer is a stellar entertainment executive and we’re thrilled that he will help us provide amazing stories to people all over the world,” said Netflix CEO Reed Hastings in a statement. “I also want to again say thank you to David Wells, on behalf of the company and our shareholders, for his invaluable contributions at Netflix over the past 14 years.”

“Netflix is a singular brand, and I’m excited and honored for the opportunity to work with the Netflix team and all of our stakeholders to build on the company’s exceptional track record of success and innovation,” said Neumann in a statement.

Neumann served as Activision Blizzard’s CFO from May 2017. Prior to that, Neumann held a number of positions of increasing responsibility at The Walt Disney Co., most recently serving as the CFO and EVP of global guest experience of Walt Disney Parks and Resorts, from 2012 until May 2017. From 2005 to 2012, Neumann worked at the private equity firms of Providence Equity Partners and Summit Partners. Prior to that, he held several other roles with Disney, which he initially joined in 1992, including EVP of the ABC Television Network from 2001 to 2004 and CFO of the Walt Disney Internet Group from 1999 to 2001.

Neumann is also a member of the national board of directors of Make-A-Wish America and holds a B.A. in economics and an M.B. A., both from Harvard University.