The streaming giant found itself in hot water after releasing a movie poster that many observers alleged sexualized underage girls.

The movie, titled Mignonnes in France, revolves around an 11-year-old Senegal girl named Amy who lives with her mother in a Paris ghetto. Amy befriends a neighbor, Angelica, and her dance group called the “Cuties.”

The French poster for the movie depicts young girls having fun, while the Netflix poster showcased preteen cheerleaders in skimpy, midriff-baring costumes.

“We’re sorry for the inappropriate artwork that we used for this film,” Netflix said in a statement. “This was not an accurate representation of the film so the image and description has been updated.”

Cuties streams on Netflix Sept. 9, after releasing theatrically in France Aug. 19. The movie was originally slated to bow in cinemas on April 1, but shelved following the onset of the coronavirus pandemic. 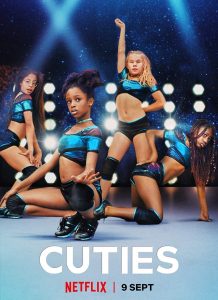 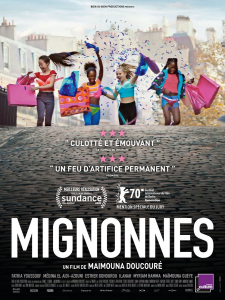