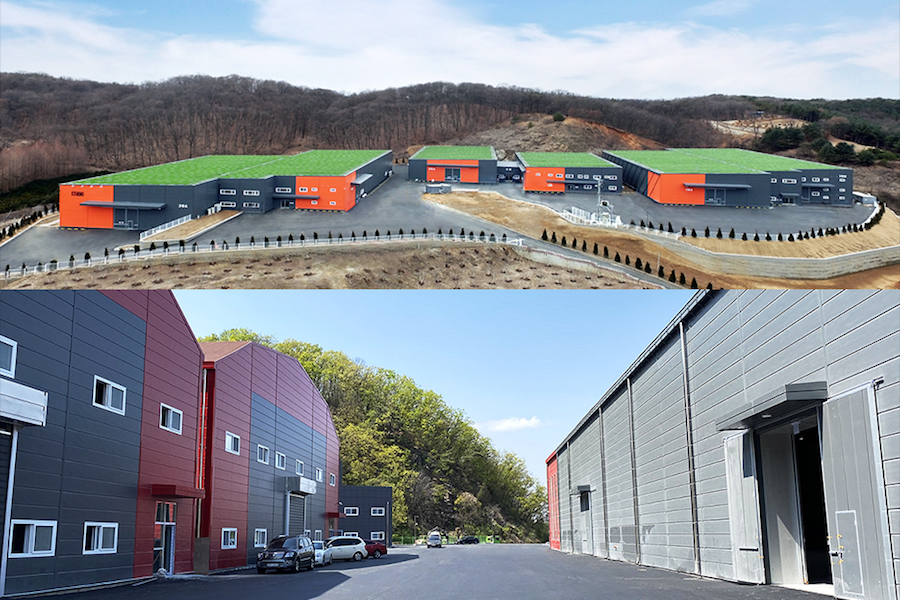 Netflix announced the establishment of two production facilities in Paju-si and Yeoncheon-gun, just outside of Seoul, in Gyeonggi Province, Korea.

From 2015 to 2020, Netflix’s investment in Korean content reached $700 million, with more than 80 shows made in Korea and watched by audiences around the world, according to the company. ​

“These two facilities are another important example of our continued commitment to investing in Korea’s creative ecosystem,” read a Netflix statement.

Netflix is planning to support the production of upcoming Netflix Korean original series and films at the new spaces including the Korean adaptation of “La Casa de Papel.”

“Netflix is thrilled to deepen its investment in Korea, as well as Korean Films and Series,” Netflix VP of studio operations Amy Reinhard said in a statement. “With these new studios, Netflix is better positioned than ever to increase our production of great stories from Korea while also providing a wealth of production-related jobs for talented professionals in Korea’s creative community.”

Members from the U.S., Canada, France, Germany, Qatar, UAE, India and watched the recently released Netflix Korean original series “Sweet Home”; while Korean shows such as “Kingdom Season 2,” “The King: Eternal Monarch,” “Start-Up” and “It’s Okay to Not Be Okay” were amongst the most popular TV series in Hong Kong, Thailand, India, Malaysia, Philippines, Singapore, Taiwan, Japan and beyond, according to the service.

Korean-made stories currently in production or development include “Move to Heaven,” “Kingdom: Ashin of the North,” “Silent Sea,” “Squid Game,” “Hellbound,” “All of Us are Dead” and “D.P.”