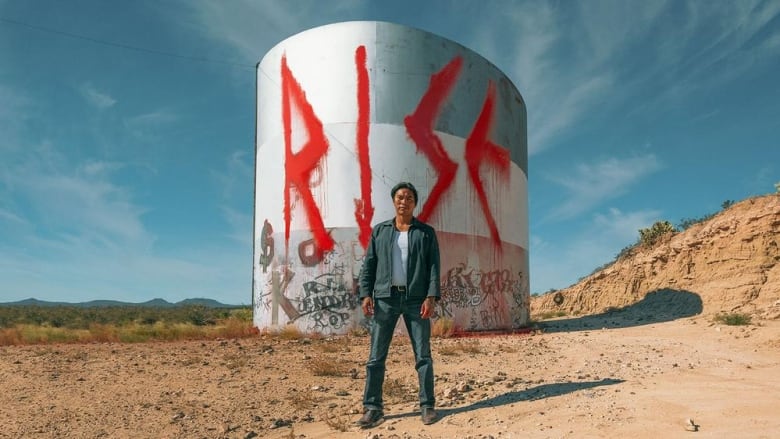 The SVOD pioneer is working with imagineNative, The Indigenous Screen Office (ISO) and Wapikoni Mobile on programs ranging from screenwriting to apprenticeships, joining 11 existing programs Netflix has funded to guide content creators from underrepresented communities.

Canada was Netflix’s first foreign expansion in 2010 and now accounts for more than 7 million subscribers.

Over the next three-and-a-half years, imagineNative will undertake or expand activities aimed at indigenous screenwriters, directors and producers through its institute department.

“This funding is a significant investment in opportunities for indigenous directors, producers, and screenwriters in Canada, and marks one of the largest sponsorships in [our] history,” said Jason Ryle, executive director of imagineNative.

The ISO-Netflix Production Mentorship and Apprenticeship Program will provide second phase support for projects that may have received assistance through programs offered by imagineNative, Hot Docs, Banff World Media Festival or Whistler Film Festival, among others.

The program will include two streams: Key Creative Apprenticeships and Cultural Mentorships for directors, producers, screenwriters and showrunners.

“ISO spent the last year in consultations with Indigenous creators and this fund responds to their expressed need for new funding opportunities that will advance work and career opportunities, as well as allow them to follow protocols and practices that are central to Indigenous ways of working,” said Jesse Wente, director of the Indigenous Screen Office.

With the Netflix partnership, Wapikoni will be able to coordinate emerging filmmakers, organize opportunities and structure a program of both continuing education and professional coaching.

“The support from Netflix will allow us to continue to foster narrative sovereignty and cinematographic excellence,” said Joannette, from the Pessamit First Nation of Quebec, and executive director at Wapikoni.

Netflix’s support of these programs comes from its fund to develop the next generation of Canadian creators and talent, focused on underrepresented communities in the screen industry.