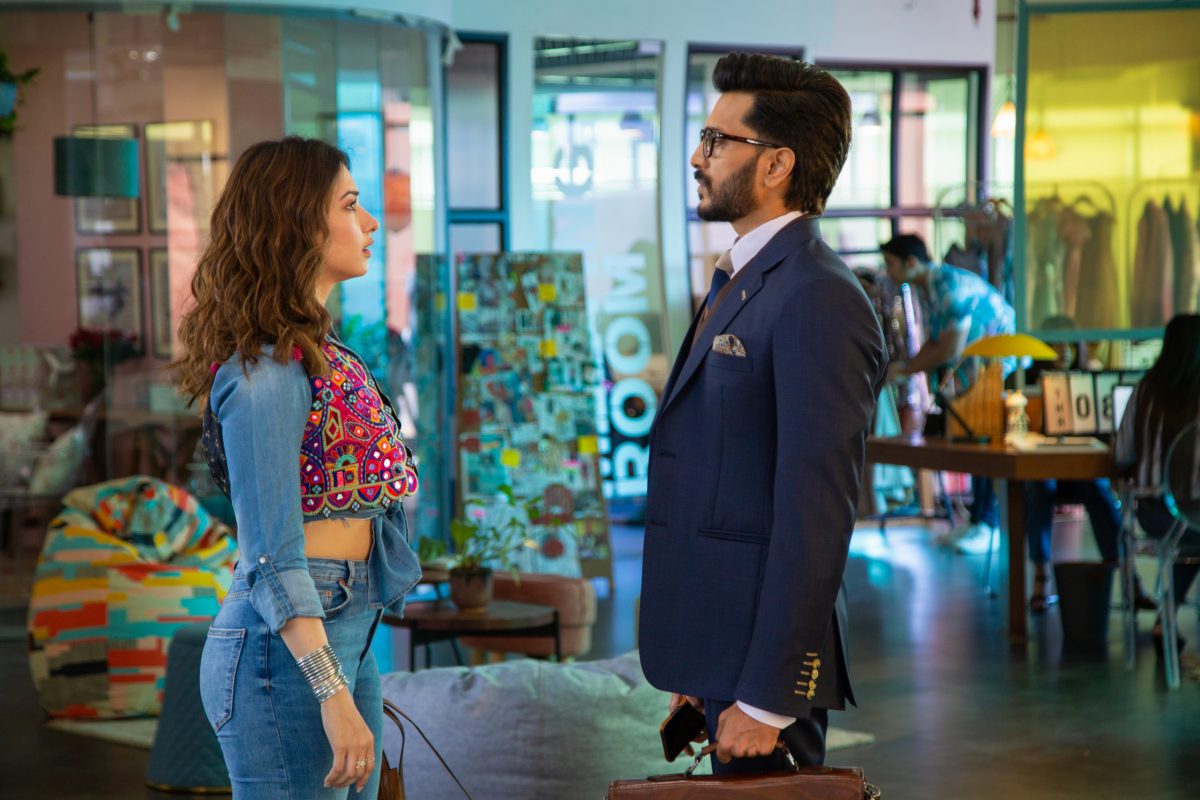 Netflix's Plan A Plan B

Netflix Aug. 16 announced its latest original movie production, Plan A Plan B, a quirky coming-of-age romance featuring unusual characters pitted against each other.

“It’s a refreshing take on what love entails, tapping into many different emotions,” director Shashanka Ghosh said in a statement.

Starring Riteish Deshmukh, Tamannaah Bhatia, Poonam Dhillon and Kusha Kapila, the movie is about a matchmaker (Bhatia) who believes marriage is for everyone, except herself. He (Deshmukh) is a successful divorce lawyer with a secret. What happens when they cross paths? Can opposites coexist, let alone attract?

“We are thrilled to announce our romantic comedy, and to bring this entertaining film to our members in India and around the world,” said Pratiksha Rao, director of films and licensing at Netflix India.