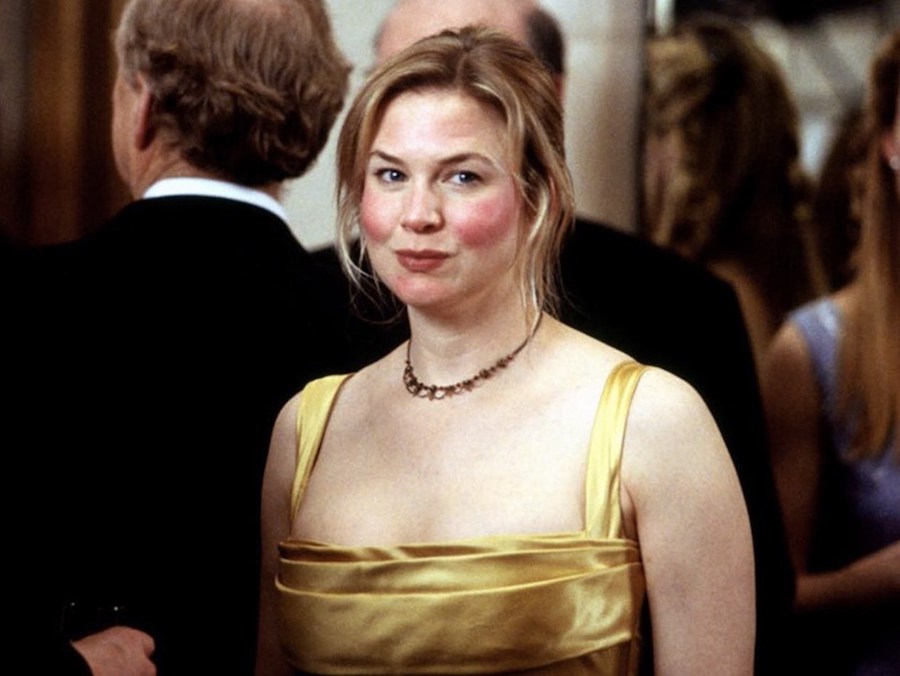 Renee Zellweger in Bridget Jones: The Edge of Reason

The series will explore the ripple effects of what happens when acceptable people start doing unacceptable things. Each season will tackle a different morality tale inspired by culturally consequential source material, and the power of a single fateful decision to change the trajectory of an entire life.