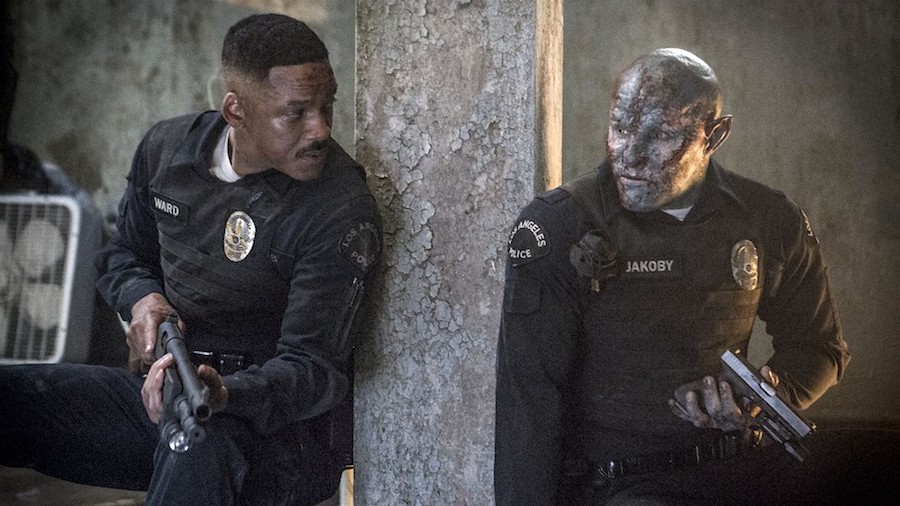 The subscription streaming video pioneer announced the sequel on its official Twitter account. The sequel will again be written and directed by David Ayer.

“Announcement: Orc auditions for the @BrightNetglix sequel are now closed. Thank you. Have a nice day,” read the tweet.

The $90 million movie, which features Smith and Edgerton as two LAPD officers paired to fight crime in an alternate universe, generated 11 million viewers at launch — the largest viewership for Netflix original movie, according to Nielsen.