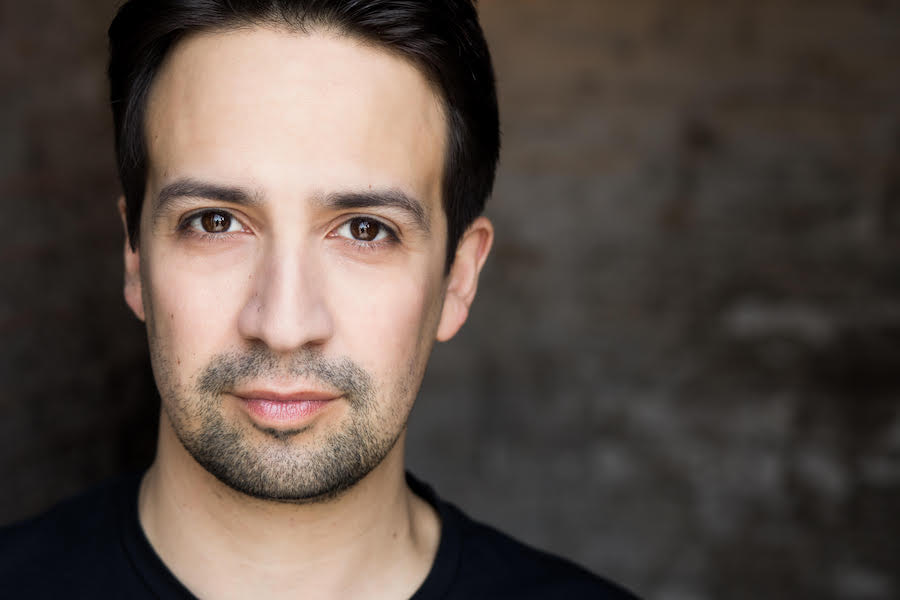 Set in 1990, Tick, Tick…Boom! tells the story of Jon, an aspiring theater composer who is waiting tables in New York City while writing Superbia — which he hopes will be the next great American musical and finally give him his big break. Jon is also feeling pressure from his girlfriend Susan, who is tired of continuing to put her life on hold for Jon’s career aspirations. Meanwhile, his best friend and roommate Michael, has given up on his creative aspirations for a high-paying advertising job on Madison Avenue and is about to move out. As Jon approaches his 30th birthday, he is overcome with anxiety — wondering if his dream is worth the cost.

Netflix also announced the live action family movie The Main Event, set to premier on the service in 2020. It’s based on an original screenplay by Larry Postel, directed by Jay Karas and produced by WWE Studios’ Richard Lowell. WWE Studios is WWE’s multi-platform content division that develops and produces scripted and non-scripted series, documentaries and feature films.

The film follows an 11-year-old aspiring wrestler who, after discovering a magical mask, enters a competition to become the next WWE superstar. It stars Seth Carr (Black Panther), Tichina Arnold (The Neighborhood, “Everybody Hates Chris”), Adam Pally (“The Mindy Project”) and Ken Marino (The Other Two, Black Monday, Bad Milo), alongside WWE superstars Kofi Kingston, The Miz and Sheamus, among others.

The story follows Ma Rainey, the “Queen of the Blues.” While making a record in a studio in Chicago, 1927, tensions boil between her, her white agent and producer, and bandmates.

Finally, Mikki Daughtry and Tobias Iaconis (Five Feet Apart and The Curse of La Llorona) are adapting the horror-fantasy children’s book Nightbooks by J.A. White for Netflix. The story follows Alex, a boy obsessed with scary stories, who is trapped by a witch in her modern, magical New York City apartment. His original hair-raising tales are the only thing keeping him safe as he desperately tries to find a way out of the twisted place.