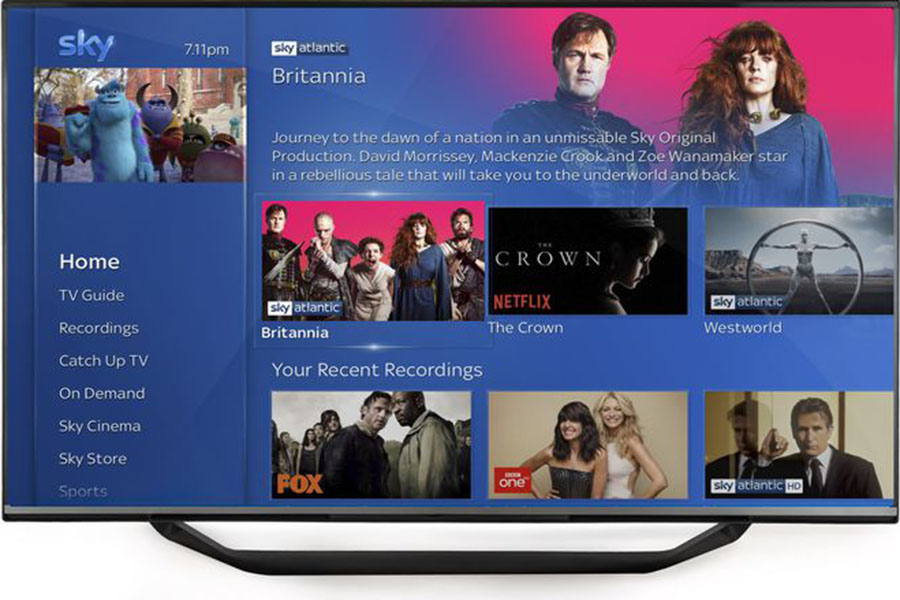 One thought on “Netflix and Sky Ink European Pact”