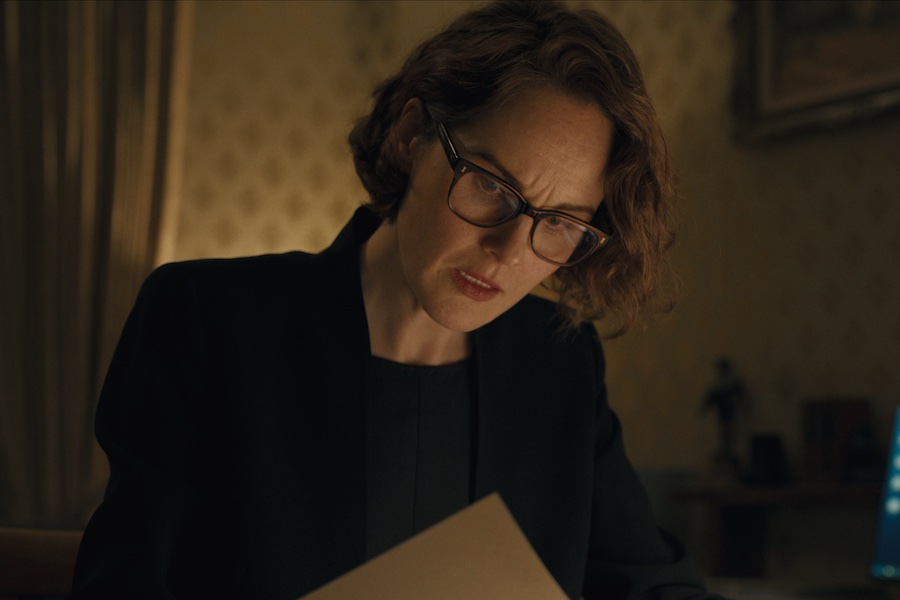 "Anatomy of a Scandal"