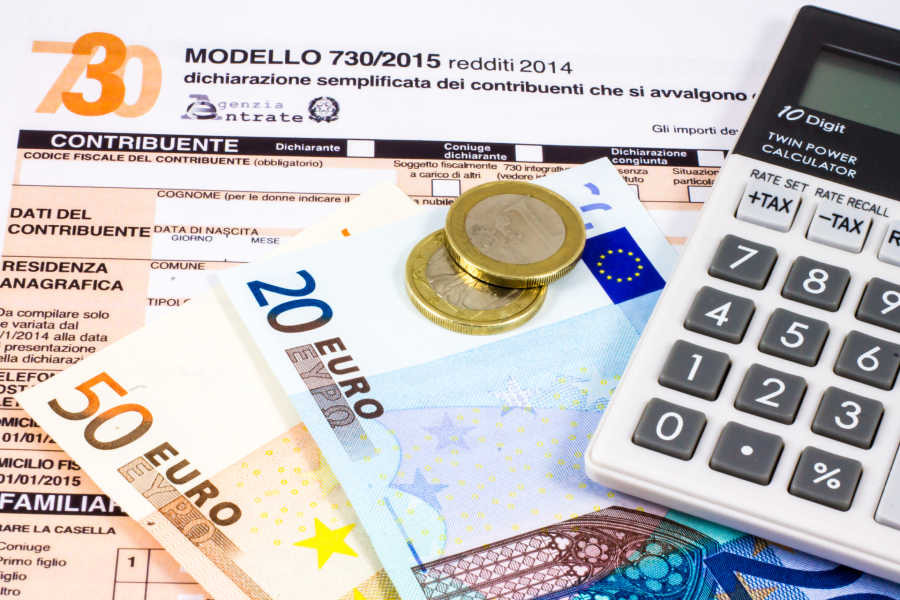 Netflix has reportedly agreed to pay $59 million to settle an Italian tax dispute regarding the streaming pioneer’s use of infrastructure in the European country.

Reuters, citing sources, said Netflix has agreed to pay taxes for the period from Oct. 2015 to 2019 — when Milan officials claim the service used servers and backend technology in the country to deliver content to about two subscribers. Netflix had claimed it didn’t have to pay local taxes since it didn’t have any physical presence in the country.

In a statement to Reuters, Netflix admitted no wrongdoing, saying, “We have maintained constant dialogue and cooperation with the Italian authorities and continue to believe that we have acted in full compliance with Italian and international rules.”

Netflix this month opened an Italian office that now reportedly employs about 40 people catering to about 5 million subscribers and local content production.