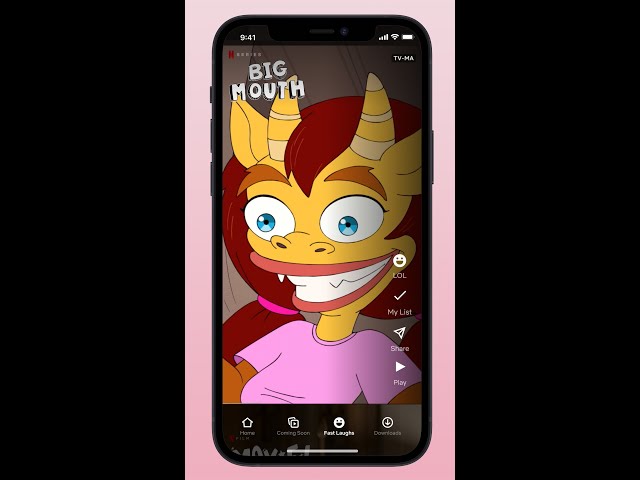 “You access the feed through your bottom navigation menu by clicking on the Fast Laugh tab,” Patrick Flemming, director, product innovation, wrote in a blog post. “Clips will start playing — when one ends, another begins.”

Fast Laughs is available on iPhone in select countries, and will begin testing on Android devices in the near future, according to Flemming.