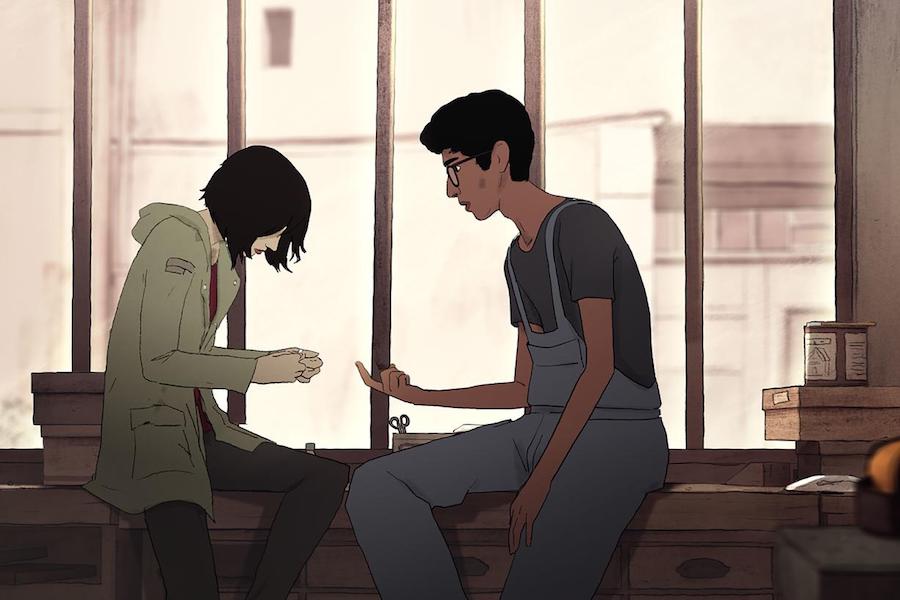 I Lost My Body

Netflix has acquired worldwide rights to the Grand Prix Winner Atlantics, from first-time director Mati Diop, and Critics’ Week Award winner I Lost My Body, an animated feature, at the Cannes Film Festival.

Netflix has acquired worldwide rights (excluding China, Benelux, Switzerland, Russia, France) to Atlantics, set along the Atlantic coast in a suburb of Dakar. Ada, 17, is in love with Souleiman, a young construction worker, but she has been promised to another man. One night, Souleiman and his co-workers leave the country by sea, in hopes of a better future. Several days later, a fire ruins Ada’s wedding and a mysterious fever starts to spread. Little does Ada know that Souleiman has returned.

Director Diop is the first black woman to compete for the Palme d’Or at Cannes.

Netflix also has acquired worldwide rights (excluding China, Benelux, Turkey, France) to I Lost My Body, a film by Jérémy Clapin that was named the best film of the independent International Critics’ Week section at the 2019 Cannes Film Festival and was awarded the Nespresso Grand Prize in the section. In the animated film, a cut-off hand escapes from a dissection lab with the goal of getting back to its body. As it scrambles through the pitfalls of Paris, it remembers its life with the young man to whom it was once attached.