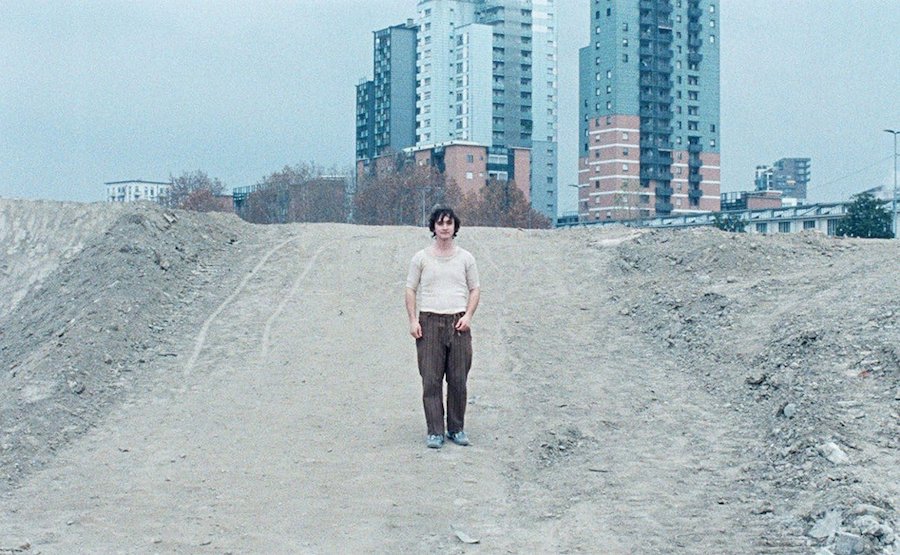 Netflix has acquired two award winners at the Cannes Film Festival, Happy as Lazzaro and Girl, for North America and Latin America.

Happy as Lazzaro, which premiered in competition, was awarded Best Screenplay for Italian director Alice Rohrwacher, and Girl won the Camera d’Or for best first film for Belgian director Lukas Dhont. Vincent Polster won the Best Actor Prize for Un Certain Regard for his performance in Girl. Girl also was awarded this year’s Queer Palm award, a winner selected from all LGBTQ-themed films across the official selection of the Cannes film festival, Un Certain Regard, Directors’ Fortnight, Critics’ Week and the unofficial ACID section.

Happy as Lazzaro is the tale of a meeting between Lazzaro, a young peasant so good that he is often mistaken for simple-minded, and Tancredi, a young nobleman cursed by his imagination. Life in their isolated pastoral village Inviolata is dominated by the terrible ­Marchesa­ Alfonsina de Luna, the queen of cigarettes. A loyal bond is sealed when Tancredi asks Lazzaro to help him orchestrate his own kidnapping. Rohrwacher also directed Le Meraviglie (The Wonders), winner of the Grand Jury Prize at the 2014 Cannes Film Festival.

Girl follows 15-year-old Lara, who is committed to becoming a professional ballerina. Lara’s adolescent frustrations and impatience are heightened as she realizes her body does not bend so easily to the strict discipline because she was born a boy.