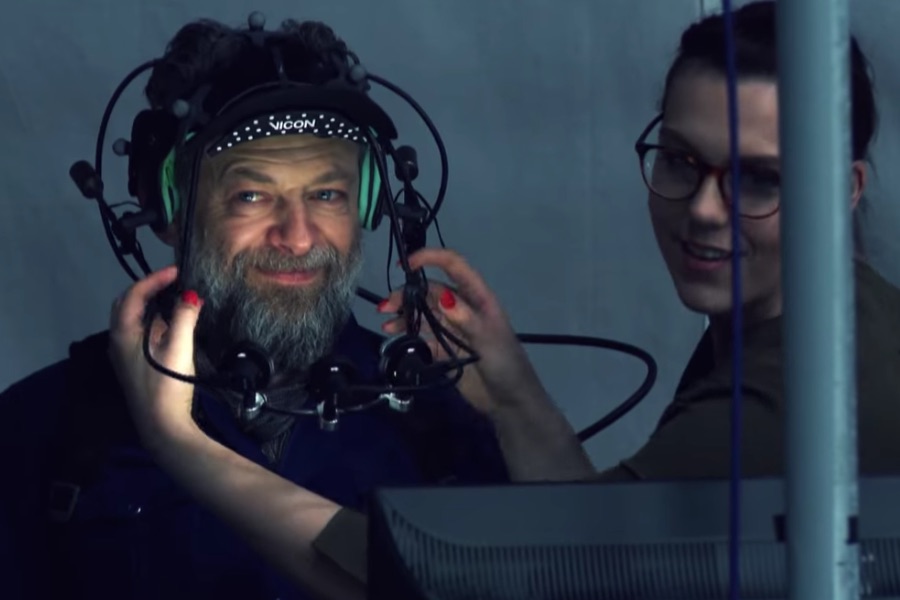 The two-part series Neanderthal and Nova: Transplanting Hope will come out on DVD from PBS Distribution Dec. 18.

Neanderthal, available now for download on iTunes and Amazon Prime Video, raises new questions about our ancient ancestors and reveals misperceptions about who they really were. With host Ella Al-Shamahi, a Neanderthal researcher, and Hollywood actor Andy Serkis (“Lord of the Rings”, Black Panther), “Ned” the Neanderthal is brought back to life in the form of a 3-D computer generated avatar, showing that the forerunners to modern man were not knuckle dragging ape-men that were inferior to us.

In Part One, viewers get a glimpse into the physical appearance of the Neanderthal, and how they survived during the Ice Age. In Andy Serkis’s studio, a group of experts from all over the world on the cutting edge of Neanderthal research gather to help him translate the very latest Neanderthal science into digital design. Al-Shamahi also gathers evidence by pursuing leads across the globe, meeting leading experts in their labs and at significant sites of Neanderthal discovery, from Iraqi Kurdistan to Gibraltar. Her investigations reveal how Neanderthals were capable of speech, abstract thinking, technological innovation and social intelligence.

Part Two of the program delves deeper into the fate of the Neanderthal. After living and thriving across Europe for approximately 400,000 years, they disappeared. Al-Shamahi and Serkis explore the mystery of why they became extinct and how they live inside all of us today. The two examine a skeleton found in Iraq years ago known as Shanidar-3, which provides clues that may offer answers as to how the Neanderthal became extinct. The team works to discover whether the perpetrator was another Neanderthal — or a modern human.

Also due on DVD Dec. 18 from PBS is Nova: Transplanting Hope, which documents the hope and agony involved in organ donation — from the perspective of those who need, those who give, and those who assign. Every 10 minutes, another person in the United States is added to the waiting list for an organ transplant, joining more than 100,000 others, and a dire shortage of organs means every opportunity for a transplant has to count. With extraordinary access to patients and transplant teams, viewers witness the emotional, high-stakes process of transferring organs from donors to recipients.

The program also follows researchers pushing the boundaries of medicine in an effort to beat the odds, including their efforts to understand organ rejection, discover ways to keep organs alive outside the body, and even grow ‘bio-artificial’ organs with stem cells.

In addition, the program takes viewers into the operating room to get a first-hand look at how organs are transplanted.