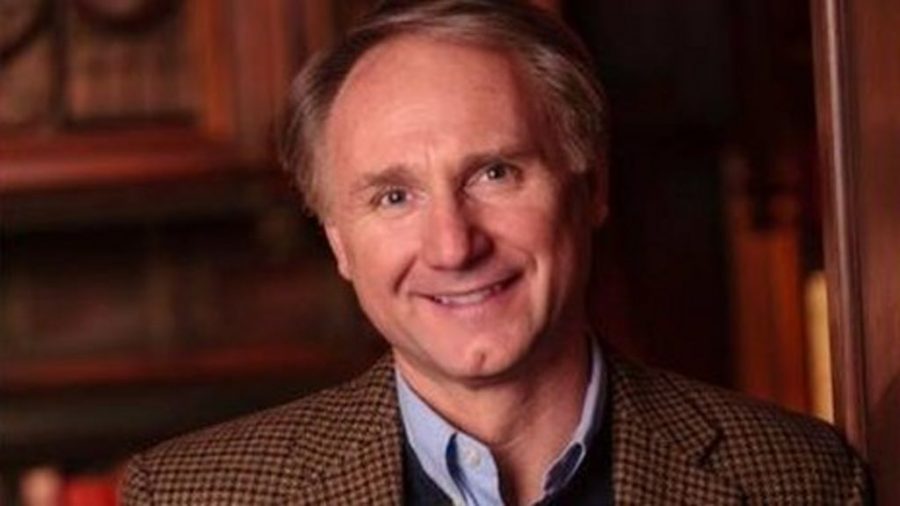 NBCUniversal’s Peacock streaming video service has ordered the drama series “Dan Brown’s Langdon,” based on the world-renowned author’s international best-selling novel The Lost Symbol. The series follows the early adventures of famed Harvard symbologist Robert Langdon, who must solve a series of deadly puzzles to save his kidnapped mentor and thwart a global conspiracy.

The series is produced by CBS Studios, Imagine Television Studios and Universal Television, a division of Universal Studio Group. The project was originally developed by NBC, and ordered to pilot last year by the network.

“The team was blown away by this pilot and its enormous potential to become a big, binge-worthy hit, and our new structure enables us to move it to Peacock and give it every opportunity to make that happen,” Susan Rovner, chairman of NBCUniversal Television and Streaming, said in a statement. “Our ability to pick up a great show is no longer limited by the confines of a network schedule, giving us the freedom to say ‘yes’ to shows we love and then find them the perfect home across our portfolio.”