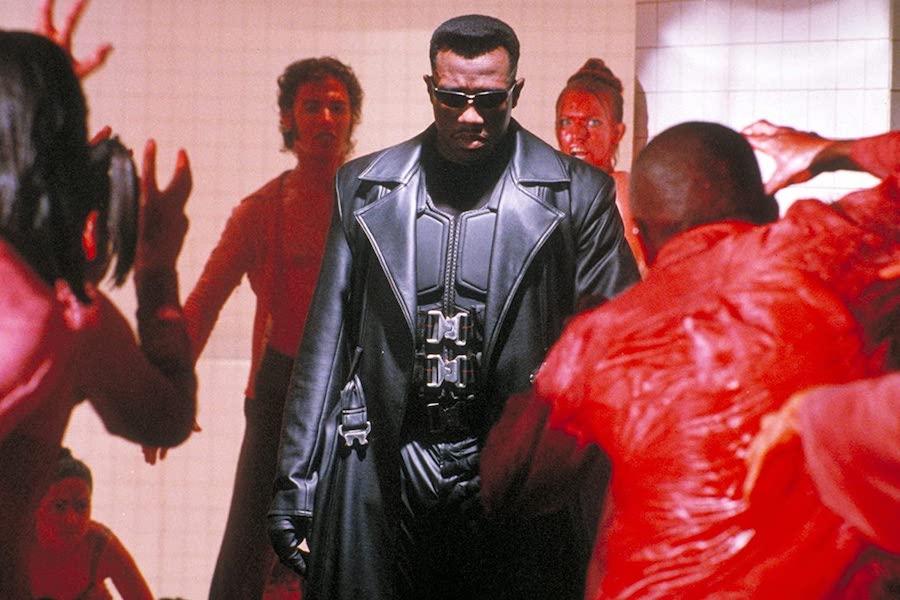 In celebration of Black History Month, NBCUniversal’s content distribution team Feb. 4 announced a list of television shows and movies featuring prominent African-American actors and stories for distribution partners across network, affiliation, streaming and pay-TV to include in their Black History Month campaigns. The NBCUniversal titles below will be featured for the entire month of February, unless otherwise noted.