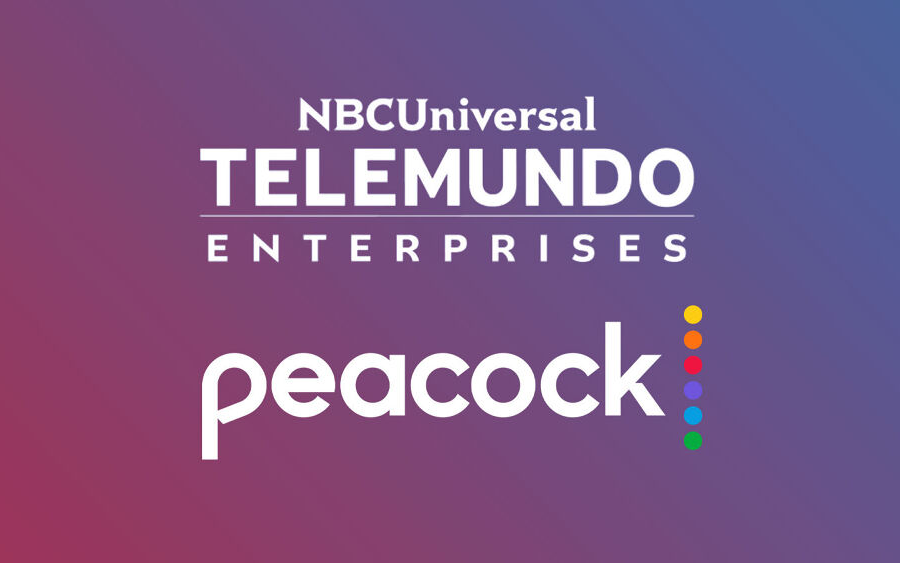 NBCUniversal Telemundo Enterprises is launching a branded content portal, dubbed Tplus, aimed at programming developed for so-called “200%ers” — viewers who are 100% American and 100% Latino. The portal will be available on the Peacock streaming service’s premium tier, beginning later this year.

“As the No 1 producer of scripted Spanish-language content in the U.S., we are tapping into our deep production expertise and understanding of our audience,” Beau Ferrari, chairman of NBCUniversal Telemundo Enterprises, said in a statement.

Tplus aims to distribute Spanish and English-language programming featuring both scripted and unscripted programming across all genres, including sports.

“We are proud to partner with our colleagues at Peacock to unveil this innovative streaming offering and provide culturally-relevant entertainment, news and sports to reach the widest Hispanic audience possible across language, across genres and across platforms,” Ferrari said.