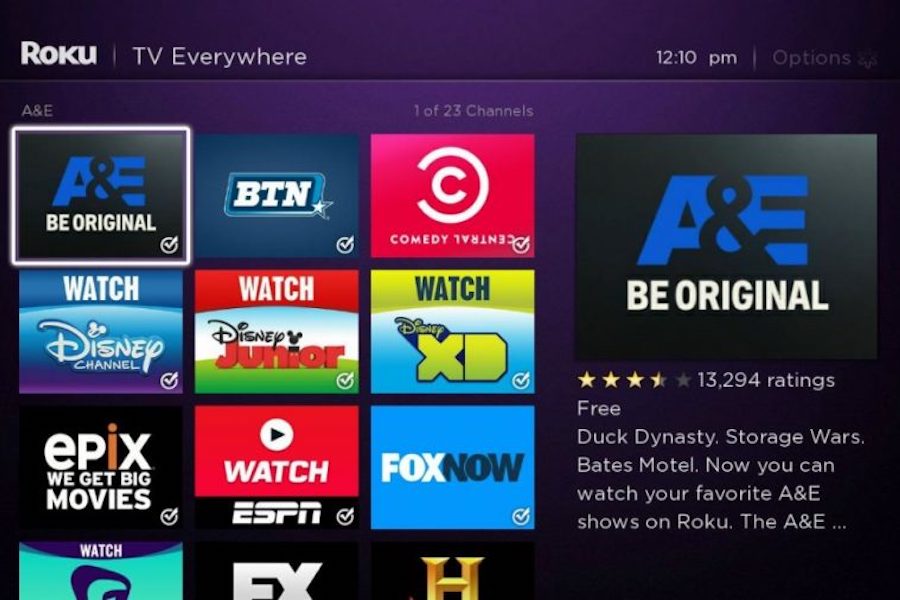 Carriage disputes traditionally occurring between content holders and pay-TV distributors have gone over-the-top — and now have a happy ending.

The tentative agreement, disclosed by a source familiar with the situation, would put to end a long-running impasse that has kept Peacock off the Roku (and Amazon Fire TV) platform since it launched in July. Comcast this week disclosed the platform has 15 million subscribers since launching nationwide.

Until this agreement, which should be announced in the coming days, NBCUNiversal had threatened to remove its TV Everywhere apps from the Roku platform.

“Comcast is removing the channels in order to try to force Roku to distribute its new Peacock service on unreasonable terms,” Roku said previously in statement.

Indeed, Peacock, like WarnerMedia’s HBO Max subscription streaming video platform, had issue with Roku over distribution fees (Roku takes 20% cut) and revenue sharing (30%), among other issues. The situation is similar to carriage spats between content holders and pay-TV operators that often lead to channel blackouts.

NBCUniversal contends that during the ongoing coronavirus pandemic, the need for video content — both ad-supported and subscription-based — is vital.

“Roku has made the extremely unfortunate decision to remove NBCUniversal’s leading content from their platform,” said a rep in a statement. “We are disappointed Roku is removing its users’ free access to NBCUniversal programming, 11 network apps, 12 NBC Owned Station apps, 23 Telemundo Owned Station apps — and continues to block access to the only free premium streaming service available in the market, Peacock.”

NBCUniversal contended Roku’s “unreasonable” demands hurt both their consumers and their consumer equipment partners to whom they’ve promised access to all apps in the marketplace.

The Roku platform had more than 43 million active user accounts at the end of June. Roku is projected to end the year with 52 million user accounts — or 40% of all U.S. broadband households, according to Conviva.

The Motley Fool reported that the average Roku user streamed 3.64 hours of content a day in the first quarter, ended March 31. That translated to 13.2 billion hours users spent consuming content on the platform, which was up 49% from the previous-year period. That tally has likely exploded during the coronavirus pandemic.

Roku argues that by not agreeing with its terms, NBCUniversal is losing out on “hundreds of millions of dollars” in revenue. CNBC, which is owned by NBCUniversal, reported that its parent is seeking the distribution fee be cut to 15%, in addition to remedying an ad-software issue.

“[NBCUniversal is] hesitant about connecting Peacock with third-party software it can’t control,]” CNBC said in its report.