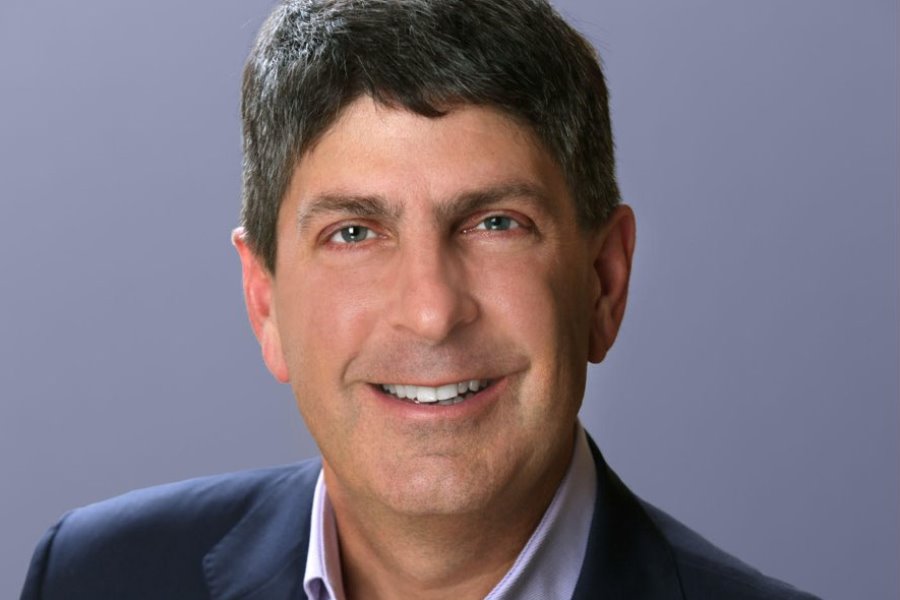 The platform, which launched in July 2020, ended the previous Q2 fiscal period with a flat 13 million paid subs. Peacock, which is offered free to Xfinity pay-TV subscribers, has struggled to gain third-party customers unlike rivals Disney+, Paramount+ and HBO Max.

The executive attributed the subscriber increase to improved content offerings, including live sports, Universal Pictures’ theatrical releases Minions: The Rise of Gru, Jurassic Park Dominion and The Black Phone, and pulling next-day access NBCUniversal TV shows such as “Saturday Night Live,” the “Real Housewives” and “Chicago” series franchises, and “The Voice,” among others, from Hulu, which is majority owned by Disney.

When asked about the expedited interest by Disney in buying out NBCUniversal’s 33% ownership stake in Hulu, Shell reiterated Comcast Corp. CEO Brian Roberts’ contention that the cabler would like to buy Hulu from Disney.

“We, like a lot of other people, would want to own Hulu,” Shell said, adding the likelihood of Disney acquiring the remaining stake before the current 2024 deadline over the platform’s ownership is slim. Disney is contractually obligated to pay NBCUniversal a minimum of $27.5 billion for its Hulu stake.

“That’s not what we anticipate happening, but it’s a pretty valuable asset,” he said.