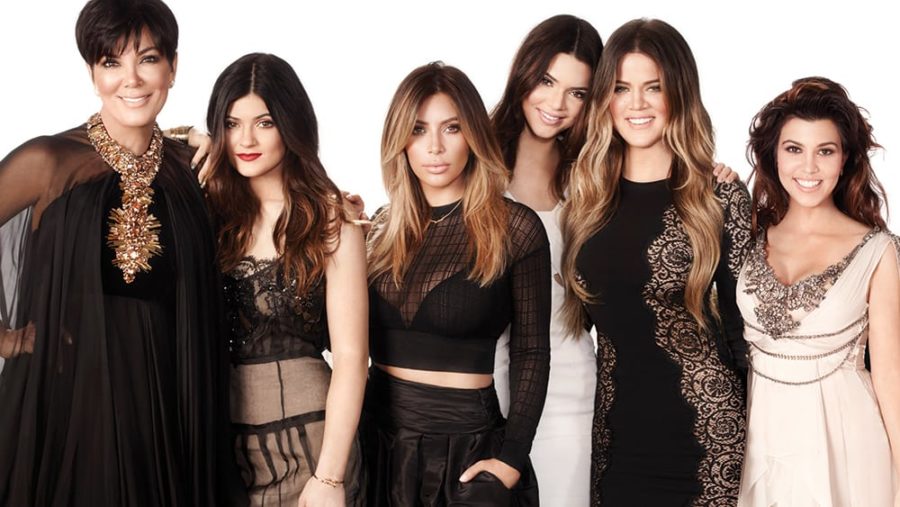 Launched in 2016 in the United Kingdom, Ireland and Australia, hayu features reality TV content, including “Keeping Up with the Kardashians” and its spin-offs along with “The Real Housewives,” “Million Dollar Listing” and “Top Chef” franchises, “I Am Cait,” “Made in Chelsea,” “Flipping Out,” “Shahs of Sunset,” “The Millionaire Matchmaker,” “RuPaul’s Drag Race” (UK and Ireland) and “Don’t Tell the Bride” (UK and Ireland), among others.

The service expanded to Norway, Sweden, Finland and Denmark in 2017, and to Canada last year.

“Our direct-to-consumer launches in [Asia] — along with improved functionality on the platform — are two key milestones for hayu,” Hendrik McDermott, SVP, branded on-demand, NBC Universal International, said in a statement.  “Now available in 14 markets, hayu has distinguished itself as the must-have, all-reality service — built upon the foundation of NBC Universal’s expertise producing top-quality reality programming and the best third-party content.”