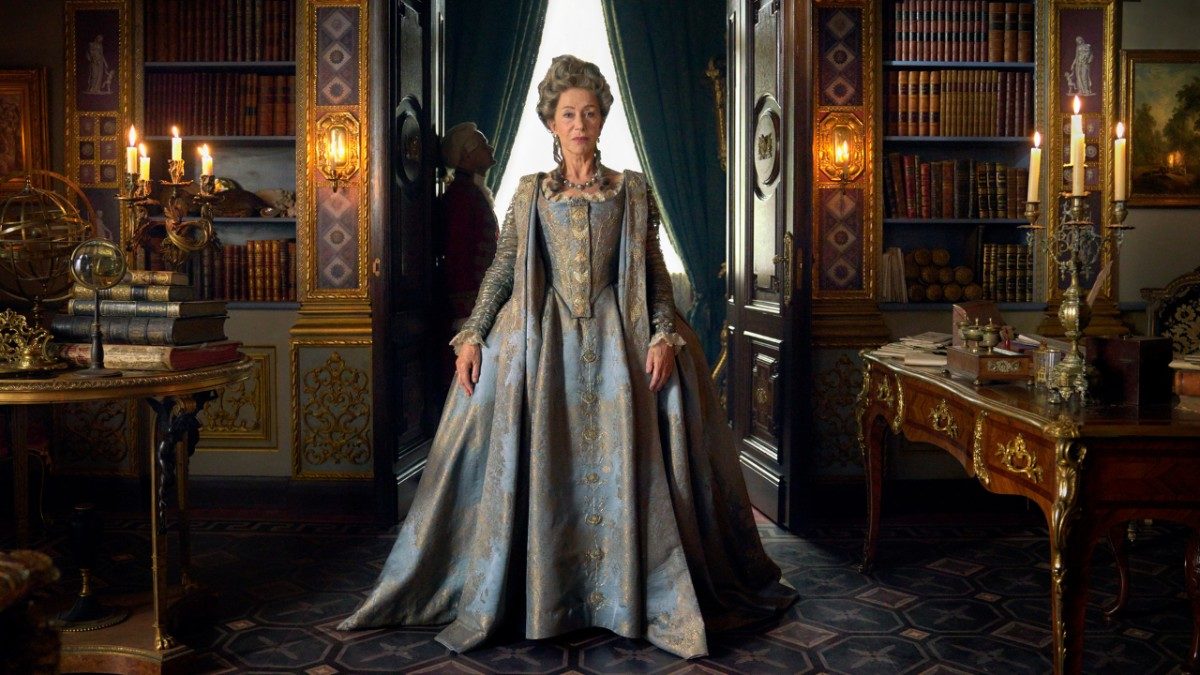 The move was disclosed by Sky Vision in a social media post: “On October 1, Sky Vision Content Sales transitions to NBCUniversal Distribution. Join us each weekday during September to celebrate The Best of Sky Vision.”