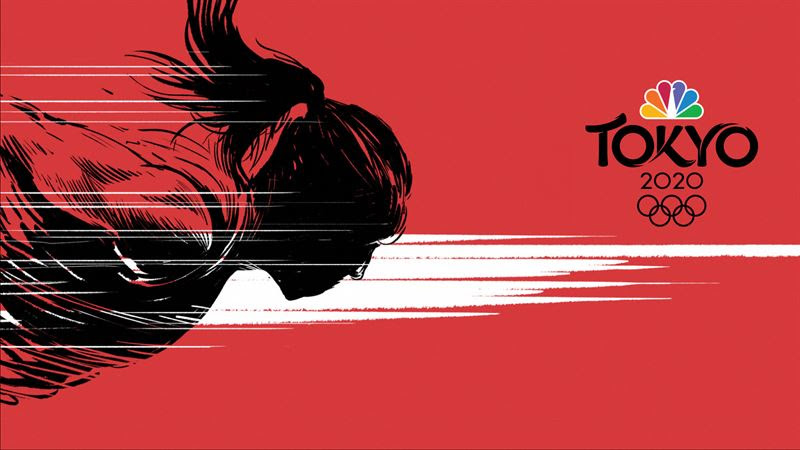 NBC Oct. 10 revealed the logo it will use for its TV coverage and promotion of the 2020 Tokyo Olympics.

The word “Tokyo” is prominently featured in the primary design with distinctive and custom typography. It is situated between two iconic logos, the NBC peacock and the Olympic rings, along with the year of the Games, “2020.”

The logo, which was created with Los Angeles branding firm Mocean, was designed to honor Japanese traditions – including distinct line forms of the Japanese written language; embrace Tokyo’s modern spirit, and embody the energy of NBC Olympics’ presentation, according to David Barton, art director, NBC Olympics.

“Our branding goal was to develop a logo that honored the rich culture of Japan, while also exploring the vibrant union of art, technology, fashion and pop culture that defines Tokyo today,” Barton said in a statement.

Given the diverse array of platforms in which the logo will appear, the design takes on many forms and color palettes. The logo will be embedded within thousands of hours of linear and digital coverage as well as a company-wide, targeted consumer engagement campaign that will begin more than a year before the Opening Ceremony.

“This will be our most versatile Olympic logo ever,” said Mark Levy, SVP, original content and creative, NBC Sports Group. “From 60-inch television screens to mobile phones, from billboards to apparel, the logo needs to stimulate an emotional response with consumers no matter where they see it, and they are engaging with brands in more places than ever before.”