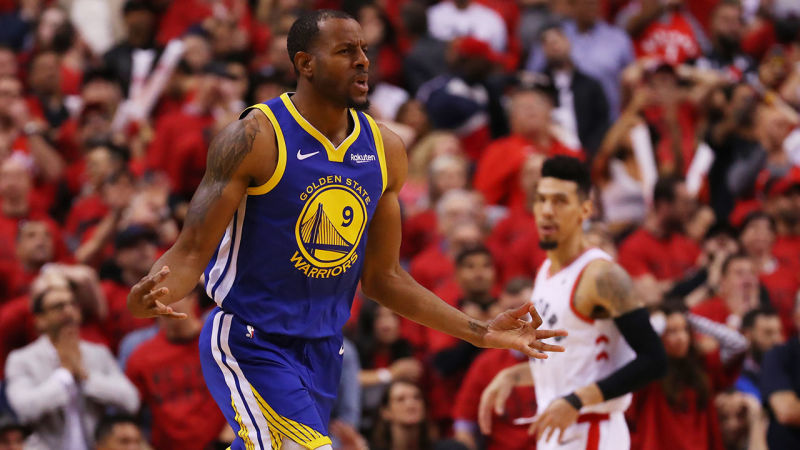 NBA Finals between the Golden State Warriors and Toronto Raptors

India, with the world’s sixth-largest economy and youngest global population by 2020, is a coveted streaming video market for Netflix, Amazon Prime Video, Disney and now the NBA.

The National Basketball Association has partnered with user-generated short-form mobile video sharing platform TikTok for a campaign around the ongoing 2019 NBA Finals between the Golden State Warriors and the Toronto Raptors. 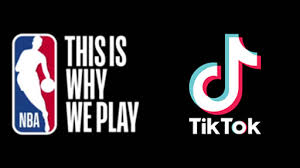 The top-three winners who post and share content on the platform will be featured on a post-game presentation of the NBA Finals. Other participants will selected to receive NBA Fanwear.

“We are always looking at partnerships that allow our fans to engage with the league across various content platforms,” Diane Gotua, VP, global business operations at the NBA, said in a statement.

Mayank Gandotra, director of business development at TikTok India, said the platform is ideal for users seeking to watch and interest with sports video.

“We are excited to bring to our active sports community pan-India exclusive content and engaging in-app challenges,” Gandotra said.

The TikTok app is available in more than 150 markets and 75 languages globally.