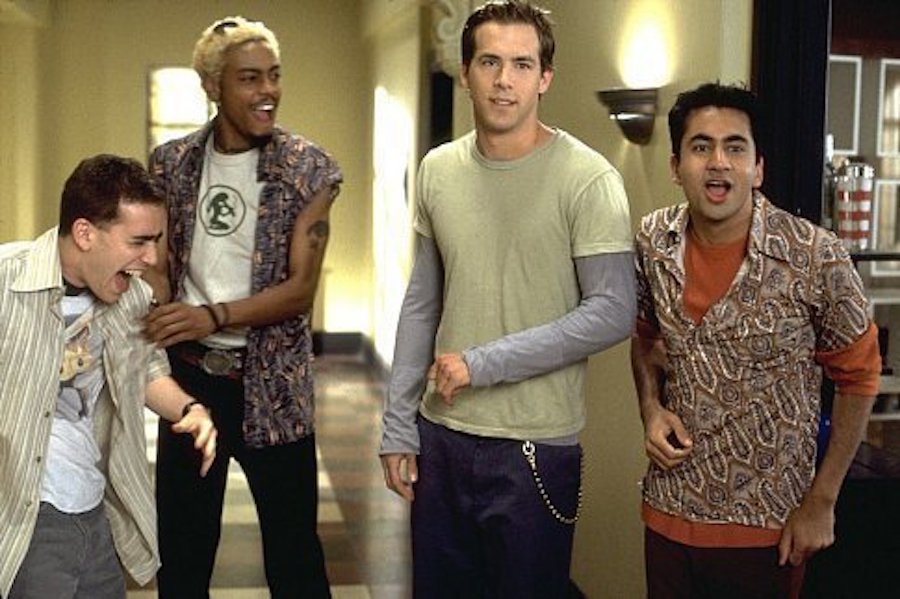 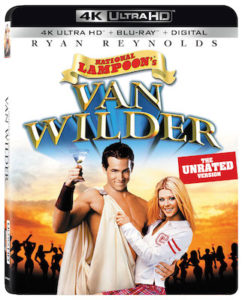 The comedy stars Ryan Reynolds as a seventh-year college student who has no plans to graduate. His slick reputation catches the eye of Gwen Pearson (Tara Reid), an on-campus reporter determined to expose the truth behind his wild exterior.