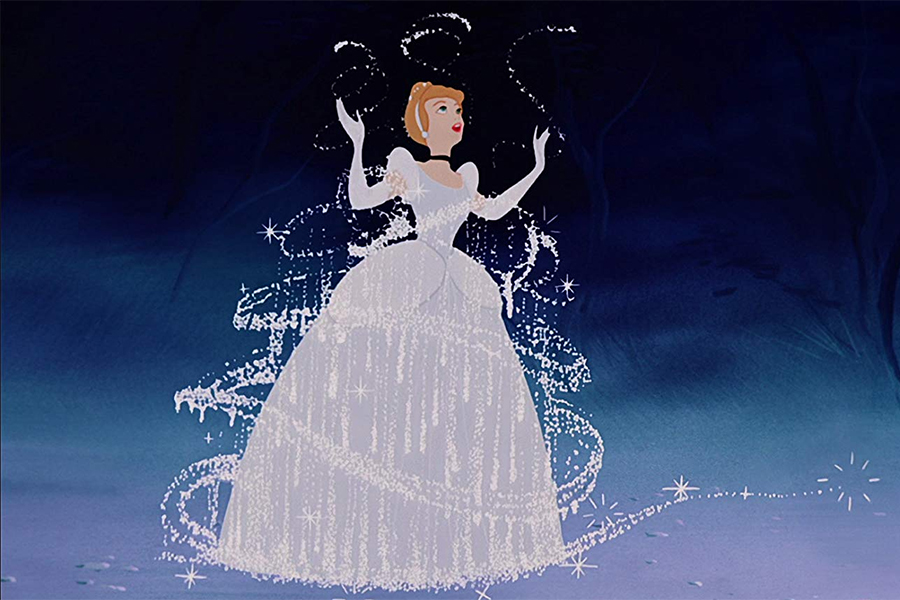 Librarian of Congress Carla Hayden Dec. 12 announced the annual selection of American films to join the National Film Registry of the Library of Congress.

“The National Film Registry turns 30 this year and for those three decades, we have been recognizing, celebrating and preserving this distinctive medium,” Hayden said. “These cinematic treasures must be protected because they document our history, culture, hopes and dreams.”

Each year, the National Film Registry chooses 25 films for preservation due to their cultural, historic and aesthetic importance to the nation’s film heritage.

In addition, Ang Lee’s 2005 contemporary Western drama Brokeback Mountain becomes the most-recently released film to be added to the registry.

The first Registry list was released in 1989. Films are eligible for consideration 10 years after their release. The oldest film among the 750 now in the Registry is 1891’s Newark Athlete, a 10-second reel of a young athlete swinging Indian clubs, which was inducted in 2010.

Select titles from 30 years of the National Film Registry are available to view for free online in the National Screening Room (https://www.loc.gov/collections/national-screening-room/).

The public is invited to submit nominations for next year’s list at loc.gov/programs/national-film-preservation-board/film-registry/nominate/.

Films Selected for the 2018 National Film Registry (in alphabetical order):