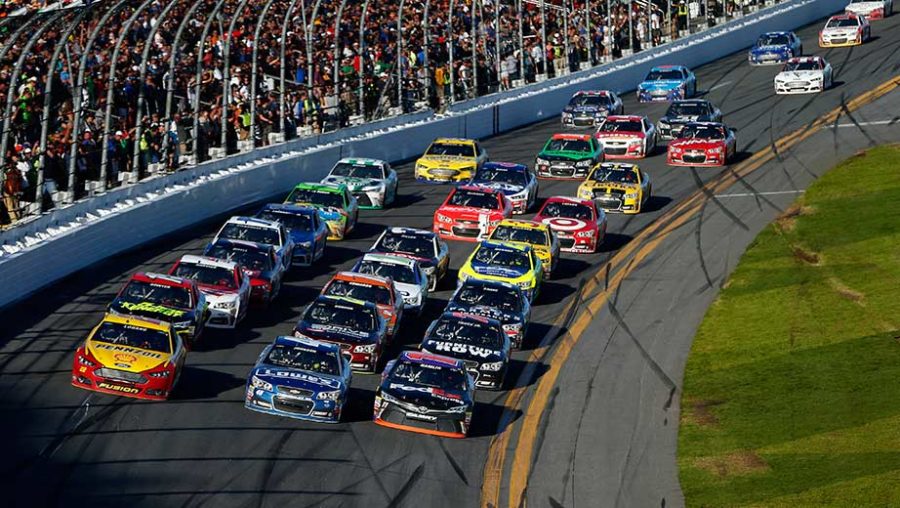 “NASCAR is utilizing the breadth and depth of our cloud services to enhance the way people experience the sport and deliver even more impactful content to fans,” Mike Clayville, VP, worldwide commercial sales at AWS, said in a statement.

The archived footage will be featured on NASCAR.com and titled, “This Moment in NASCAR History powered by AWS.”

Each week, AWS and NASCAR.com will stream a historical moment from the upcoming track’s past for fans.

“This Moment in NASCAR History” debuts this week and will feature Ernie Irvan’s 1997 comeback win at Michigan International Speedway.

“This relationship underscores our commitment to accelerate innovation and the adoption of cutting-edge technology across our sport,” said Jon Tuck, chief revenue officer at NASCAR.

The auto racing organization will leverage “Amazon Rekognition” — an AWS service that adds image and video analysis to applications — to automatically tag specific video frames with metadata, such as driver, car, race, lap, time, and sponsors so the industry can easily search those tags to surface the most iconic moments from past races.

By using AWS, NASCAR expects to save thousands of hours of manual search time each year, and will be able to easily surface flashbacks like Dale Earnhardt Sr.’s 1987 “Pass in the Grass” or Denny Hamlin’s 2016 Daytona 500 photo finish, and quickly deliver these to fans via video clips on NASCAR.com and social media channels.

“Speed and efficiency are key in racing and business which is why we chose AWS — the cloud with unmatched performance, the most comprehensive set of services, and the fastest pace of innovation — to accelerate our migration to the cloud,” said Craig Neeb, EVP of innovation and development, NASCAR.