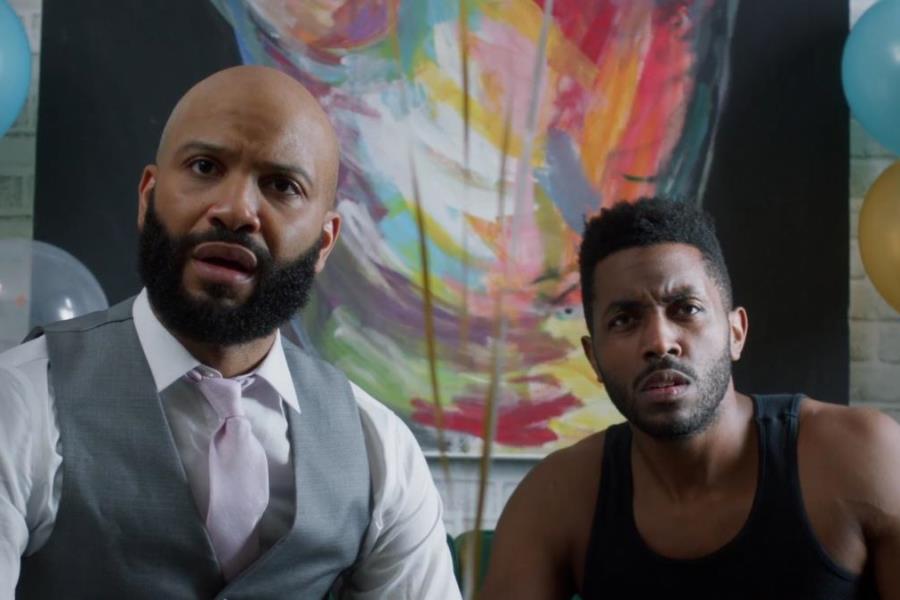 The film will be released digitally, on demand, through Vudu, Prime Video, Google Play, iTunes/Apple TV, Vimeo, and local cable and satellite providers on Feb. 7, and on DVD on Feb. 23. 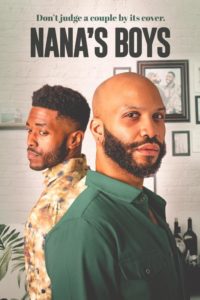 Nana’s Boy is the story of Amari, who, on the morning of his 30th birthday, struggles to make a decision on what’s next and questions his purpose in life. The day takes a rattling turn when an explosion cuts off utilities across New York City, forcing the city into a mandatory lockdown. Amari’s relationship with his partner Q is tested as the couple grapples with memories of the past that could shatter their plans altogether.