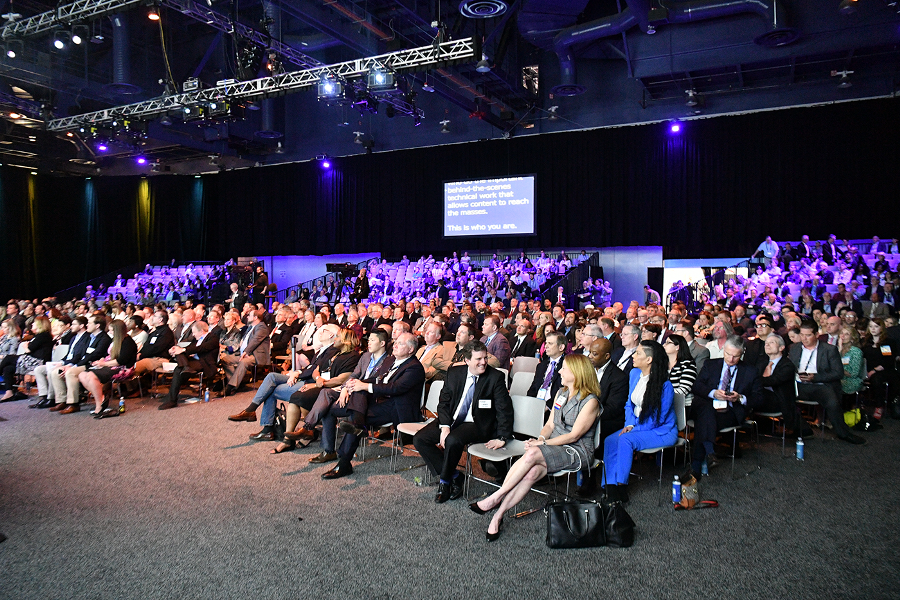 The National Association of Broadcasters has pushed back the previously-delayed 2020 NAB Show in Las Vegas from April 11–14, to October 9–13, 2021 in Las Vegas. The annual confab combines traditional broadcast television with pay-TV, Hollywood and over-the-top video distribution.

In a letter to members, trade group CEO Gordon Smith said uncertainty surrounding the coronavirus pandemic over the next six months underscored “a good deal of” reluctance around participating in large events in the first half of 2021.

“The pandemic remains a significant threat and the evidence suggests it will be well into next year before it could be under control in the U.S.,” Smith wrote.