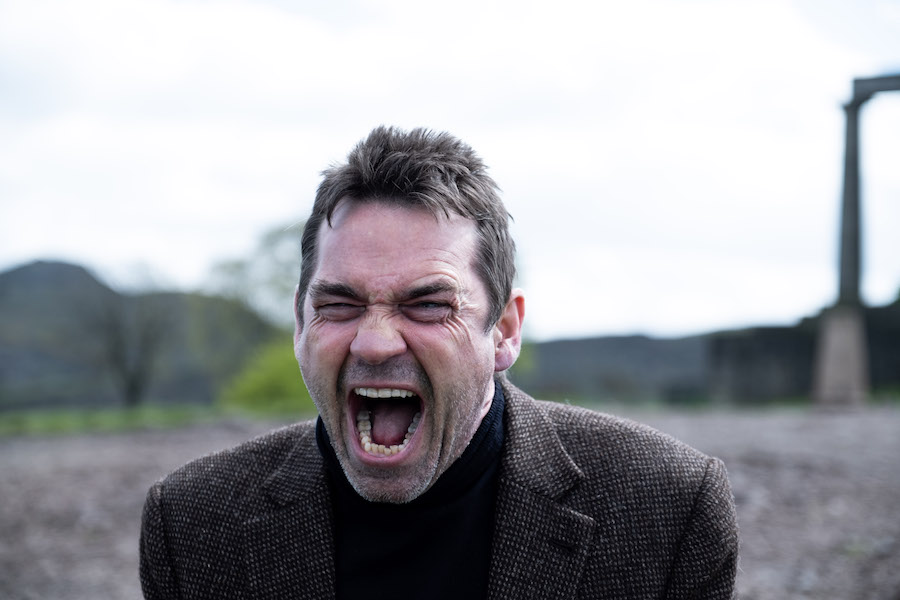 The new original mystery drama “Crime,” based on the novel of the same name by Irvine Welsh, is heading to the streaming service Britbox Dec. 14.

In the series, battling his own personal demons, D.I. Ray Lennox (Dougray Scott, Mission: Impossible 2, My Week With Marilyn) must put his own problems aside when he’s asked to investigate the disappearance of a young girl. As the case begins to strike fear in the town and the police department starts to fight with itself, it falls to Lennox to solve the case and prevent the perpetrator from striking again. “Crime” co-stars Joanna Vanderham (“Warrior,” “DC’s Legends of Tomorrow”), Angela Griffin (“Harlots,” “Wild Bill”), Ken Stott (“The Missing,” The Hobbit trilogy), Jamie Sivies (“Game of Thrones,” “Chernobyl”) and Laura Fraser (“Breaking Bad,” “Traces”).