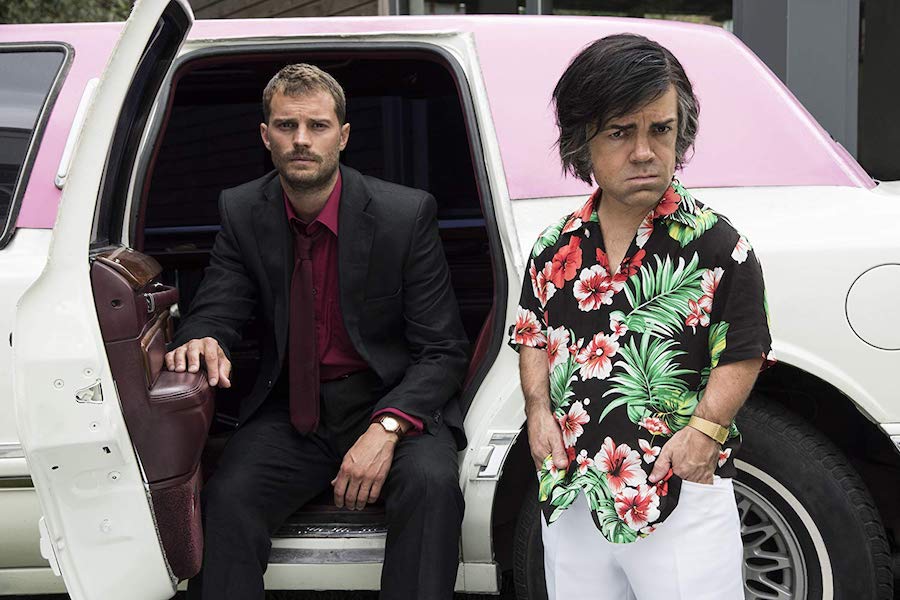 My Dinner With Hervé 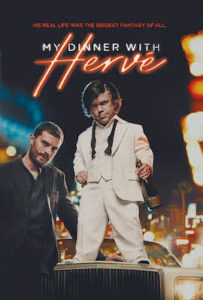