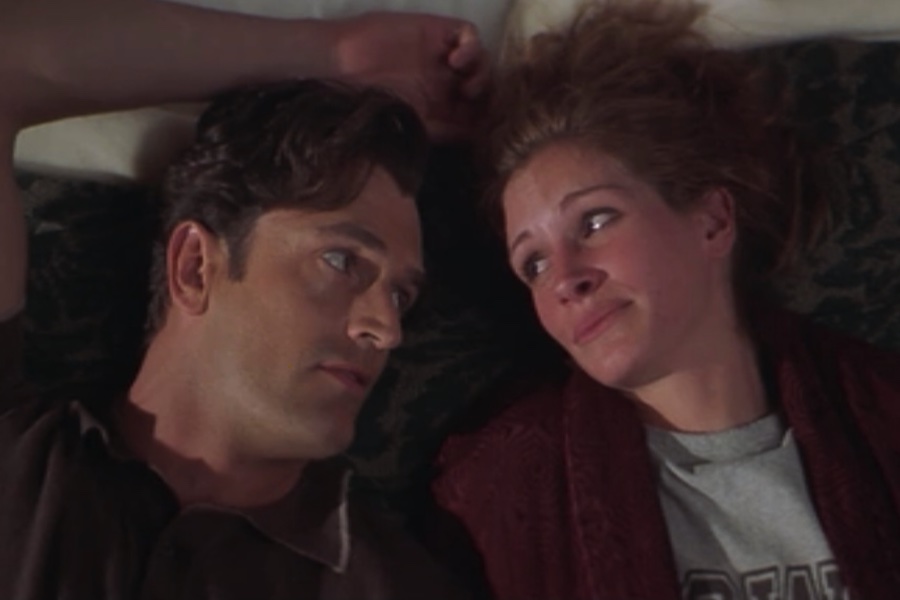 The Julia Roberts classic My Best Friend’s Wedding is being released on 4K Ultra HD Blu-ray Dec. 13 for its 25th anniversary from Sony Pictures Home Entertainment. 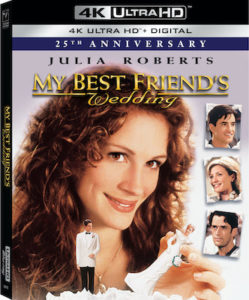 Roberts, Dermot Mulroney, Cameron Diaz and Rupert Everett star in the 1997 romantic comedy. Roberts is commitment-shy Jules Potter, who reluctantly realizes she is in love with her best friend Michael (Mulroney). There is just one catch: he’s about to marry someone else. Comically crazed and full of devious plans, Jules will do anything to steal him back — except tell him the simple truth.

The film is remastered in 4K resolution from the original camera negative with Dolby Vision and Dolby Atmos audio plus original theatrical 5.1.

The 4K UHD release does not include a Blu-ray and includes digital for a limited time.